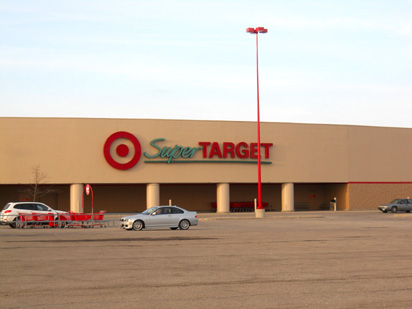 MINNEAPOLIS — Target Corp. said Monday that it plans to hire 80,000 to 90,000 seasonal workers across the country for the holiday season, down from the 92,000 it hired last year.

The decline is in keeping with the retailer’s cautious view of the upcoming holiday season.

In an interview, a spokeswoman for the Minneapolis-based retailer said that seasonal hiring is affected by current team members’ availability and whether they are seeking additional holiday hours. The company also noted that it’s been hiring throughout the year, and that about 30 percent of the seasonal people the company hired last year for the holidays stayed on in year-round positions, both full-time and part-time. That’s a fairly consistent retention rate.

Hiring for Target’s distribution centers started in July, and hiring for store workers started in October. The hiring will continue through December. Start dates vary.

The Minneapolis-based retailer said it’s looking for workers to fill a variety of hourly positions in stores, such as sales floor workers, cashiers and backroom staff. Open positions at the distribution centers are warehouse positions.

The National Retail Federation said last week that it expects its strongest holiday season since the recession, forecasting a sales increase of 4.1 percent, higher than the 10-year average of 3.5 percent.

Target executives, however, have appeared somewhat less optimistic about this year’s holiday sales.