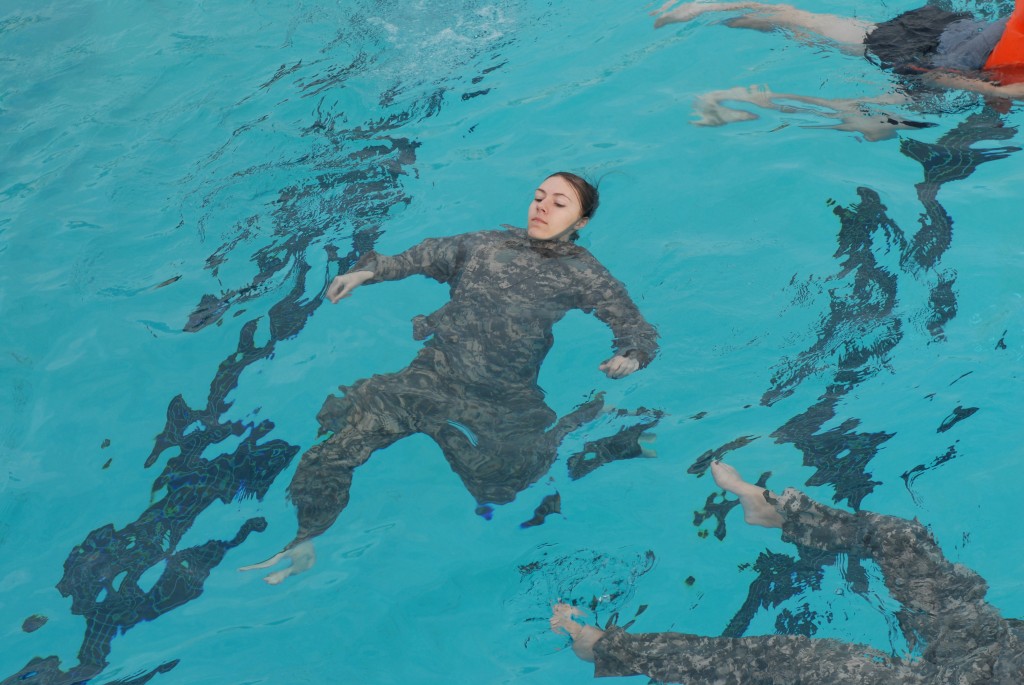 PINELLAS PARK, Fla. – Spc. Cori Noble, a combat medic for the 4224th U.S. Army Hospital, Cedar Rapids, Iowa, is competing in the Army Reserve Medical Command’s prestigious “Best Warrior Competition” here and Camp Blanding, Fla., March 22-30, 2013. She is one of only 10 soldiers of the 9,500-strong AR-MEDCOM Warriors to be selected to compete for this honor.

Noble, 21, a native of Waterloo, Iowa, is representing the Central Medical Area Readiness Support Group from Fort Sheridan, Ill., besting more than 1,000 soldiers of that command to advance to the next level.

“The competition will show how far I can push myself and give me an experience I will never forget,” said Noble, a 2010 alumna of Jesup High School, Jesup, Iowa.

As a civilian, she is pursuing an AAS degree in Physical Fitness and Exercise Science at the North Iowa Area Community College in Mason City, Iowa.

“Being a citizen-soldier means [to me] that even though I may not have to wear the Army uniform every day,” said Noble, who currently has three years in the Army Reserve. “Doesn’t mean that I won’t try to live up to the Army Values in everything that I do.”

The Best Warrior Competition was developed by retired Sergeant Major of the Army Jack Tilley in 2002 as a test of a soldier’s physical endurance, military knowledge, current events, and mental perseverance. The competition is an opportunity for Warrior’s to highlight their military skills in a competitive environment and measures how well they perform under stress.

Noble began the competition at unit level, rising to command level and continuing on to higher command intended to select the noncommissioned officer and junior enlisted Soldier of the Year for AR-MEDCOM. The winner advances to train and prepare through U. S. Army Reserve Command, and upon winning will go on to represent the Army Reserve Command to the Army wide “Best Warrior” Competition to be held later in the year.

The Army Reserve Medical Command has been represented at the top Army event in 2009 by Staff Sgt. Aaron Butler, a medical logistics noncommissioned officer from Three Forks, Mont., at the Department of the Army level competition.