This news story was published on March 5, 2012.
Advertise on NIT • Subscribe to NIT 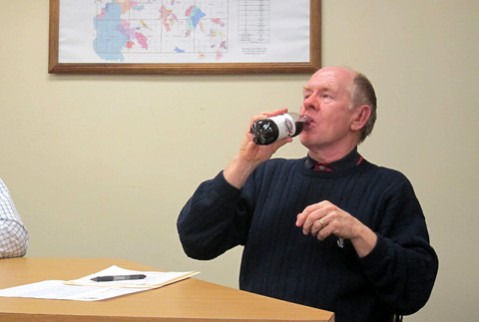 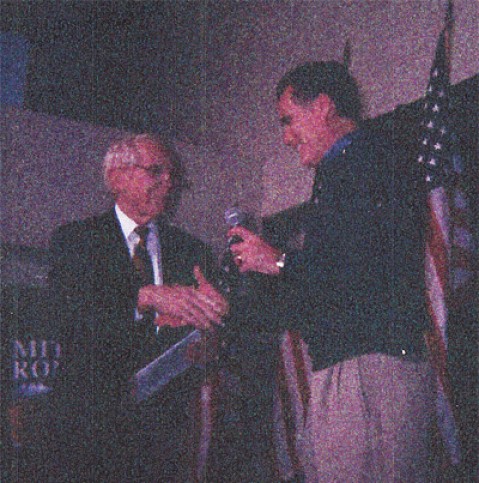 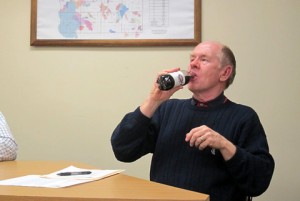 Dr. Blodgett obliged and wrote a fundraising letter which was mailed out to several dozen potential donors. 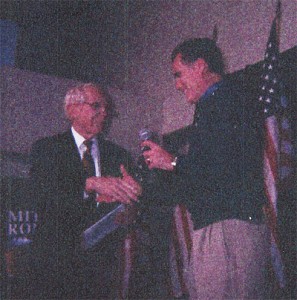 This despite the fact that the Urdahl campaign has over $15,000 already on hand.

In the letter, which sources tell NorthIowaToday.com is the second letter that Blodgett has sent out on behalf of Urdahl since last fall, Blodgett says that Urdahl “is a superb watchdog of OUR tax dollars.”

“Mason City is loaded with liberals,” Blodgett states in the letter, ” who’ve got their eyes on YOUR tax dollars.”

When reached for comment, Dr. Blodgett confirmed that the letter was authored by him, and added that “I believe Jay Urdahl is a good man who has done a great job as a supervisor.  He’s non-partisan, very able, and deserves to be re-elected.  That’s all I have to say.”