Still no carrier at MC airport 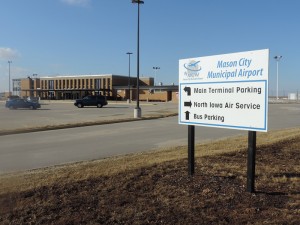 According to the Mason City Airport, carriers should file their proposals no later than June 2, 2014.

Great Lakes Airlines suspended service from Mason City on January 31st, and officials have sought a carrier ever since. The United States Department of Transportation published on January 31st a Request for Proposals for Airline Service for Mason City. Those proposals were due February 21st, but apparently there were no satisfactory applications submitted.

6 Responses to Still no carrier at MC airport