This news story was published on February 26, 2012.
Advertise on NIT • Subscribe to NIT

MASON CITY – A person was arrested in connection with a large fight that happened at Alley Katz bar early Saturday morning.

Canady was charged with 1 count of public intoxication and 2 counts of disorderly conduct.

Sometime after 1 a.m., local police and emergency responders were dispatched to Alley Katz, 1341 North Federal, for what was described as a large fight.  It was said at least one person was injured.

Alley Katz has had numerous incidents where local law enforcement were dispatched, including an incident involving a gun and an intoxicated bartender. 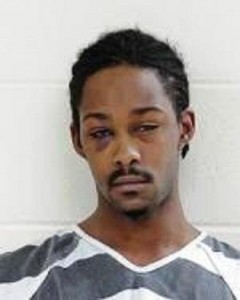