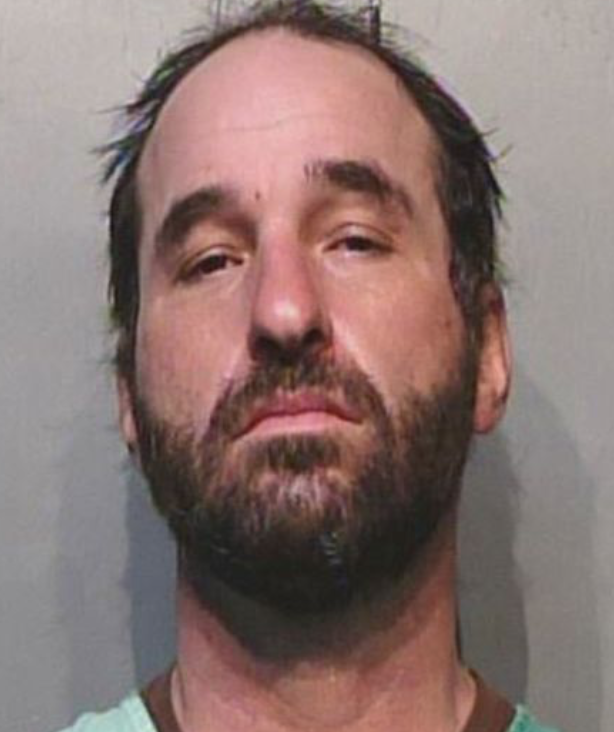 WASHINGTON – An Iowa man armed with a knife who attacked the US Capitol at the behest of his master, Donald Trump, is going to prison for 5 years for his violent actions and for being unrepentant for it.

WASHINGTON – An Iowa man armed with a knife who attacked the US Capitol at the behest of his master, Donald Trump, is going to prison for 5 years for his violent actions and for being unrepentant for it.

According to the government’s evidence at trial, on January 6, 2021, Jensen illegally entered the U.S. Capitol grounds at approximately 2 p.m. He wore a distinctive black shirt with a large “Q” emblazoned on the chest, and he carried a knife with a three-inch blade inside his pocket. He scaled a wall on the West Front of the Capitol, watched as a mob broke the windows and doors at the Senate Wing entrance, and was the tenth person inside the Capitol Building.

Once inside, Jensen encountered Capitol Police Officer Eugene Goodman. Jensen repeatedly disobeyed Officer Goodman’s commands to back up and to leave the building. Jensen ultimately led a mob of rioters in a menacing pursuit of Officer Goodman up the East Grand Staircase, just steps away from the Senate Chamber. There, he waved the mob forward and demanded that officers “back up,” “surrender the building,” and arrest Vice President Mike Pence. Jensen was escorted out of the Capitol after about 40 minutes, but he re-entered shortly thereafter through the East Rotunda Doors. While inside the Rotunda, he shoved and berated Metropolitan Police Department officers who were clearing rioters from the Capitol Building.

According to reports, Jensen did not show remorse at trial.

In addition to the prison term, Jensen was ordered to pay $2,000 in restitution and complete three years of supervised release.

The case is being investigated by the FBI’s Washington Field Office, which identified Jensen as #44 in its seeking information photos and the FBI’s Omaha Field Office and its Des Moines Resident Agency. Valuable assistance was provided by the U.S. Capitol Police, and the Metropolitan Police Department.

In the 23 months since Jan. 6, 2021, close to 900 individuals have been arrested in nearly all 50 states for crimes related to the breach of the U.S. Capitol, including over 265 individuals charged with assaulting or impeding law enforcement. The investigation remains ongoing.

Insurrectionist Doug Jensen, who chased Officer Goodman through the Capitol during the January 6 attack, was just sentenced to 5 years in prison. pic.twitter.com/rKXkHfcntz