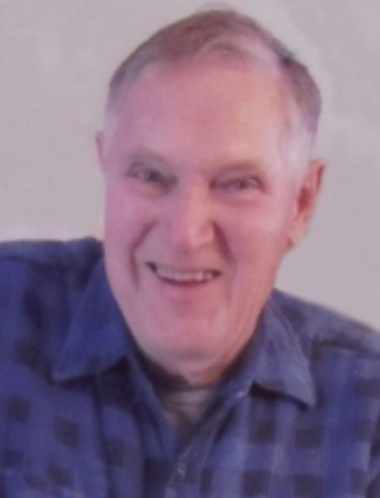 Rodney Appel, 87, of Charles City, passed away Monday, January 9, 2023 at the Floyd County Medical Center with his family by his side.

Rodney Appel, 87, of Charles City, passed away Monday, January 9, 2023 at the Floyd County Medical Center with his family by his side.

A funeral service for Rodney Appel will be held at 10:30 a.m. on Saturday, January 14, 2023 at Hauser Weishaar Funeral Home with Sister Diana Blong from Immaculate Conception Catholic Church officiating. Burial will be at Calvary Cemetery in Charles City.

Visitation will be held from 5:00 to 7:00 p.m. on Friday, January 13, 2023 at Hauser Weishaar Funeral Home and will continue one hour before the service at the funeral home on Saturday.

Rodney Arnold Appel, the son of Henry and Pearl (Ranum) Appel, was born October 6, 1935 in Austin, Minnesota. He received his education in Austin, graduating from Austin High School in 1954. Rodney enlisted in the United States Army in 1956 and proudly served his country for three years. While in the Army he had the honor of marching in the inaugural parade for President Dwight D. Eisenhower.

After Rodney was honorably discharged from the Army, he returned to Austin and was united in marriage to Joanne Miller on July 11, 1959. Shortly after marriage the couple moved to Charles City where they raised their family and Rodney started his 39-year career at Oliver/White Farm until its closing. He also farmed south of Charles City. Rodney continued working various jobs until he had to take care of Joanne full time due to her declining health.

Rodney was a member of Immaculate Conception Catholic Church. He enjoyed stockcar racing, supporting other family members as they drove stockcars, waterskiing (even at the age of 70 on one ski) and supporting his family (especially his grandchildren) in all their extracurricular activities.

Rodney always said, “If someone else can do it, I can too.” He “invented” many tools and simple machines to help him around the house and in the shop. He was a great fabricator, mechanic and friend to many. Several neighbors would have him help with their vehicles or tractors when needed.