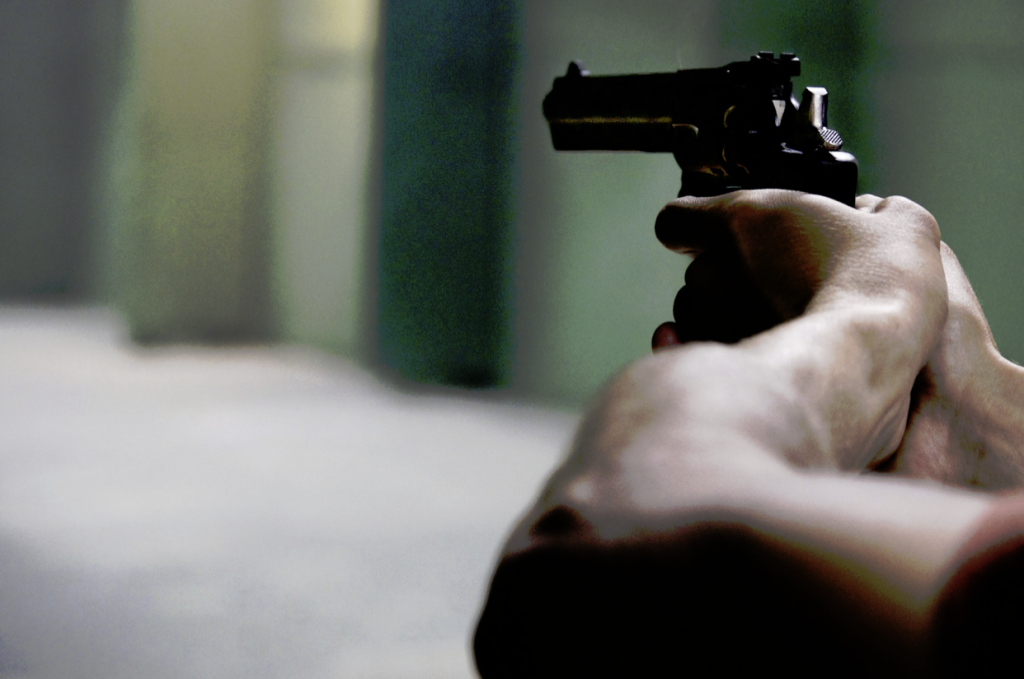 Outsiders might see America as a nation of gun owners, where every citizen has the right to walk through their local town brandishing armaments of all sizes without any repercussions.

The reality is far more nuanced, of course, and each state has its own stance on firearm laws which are worth looking into to better understand regional shifts in the acceptability of owning and using deadly weaponry.

States with the loosest gun laws

First let’s talk about places where the restrictions on guns are at their lowest levels, of which Iowa is one.

Recent changes to Iowa’s laws meant that previous requirements to apply for a permit before being allowed to buy a gun were removed, and carrying a concealed firearm in a public place can also be done without any additional licensing. This comes as gun deaths fell to record lows.

Missouri took a similar step back in 2007, and Mississippi is another state in which lax laws on firearms are in place, representing part of a trend for variations in the severity of laws to bring about a lot of cross-border trade in guns and ammo.

States with the toughest gun laws

There are places where strict rules govern the sale and ownership of guns, with California being an oft-cited example. Firearms manufacturers are now required to make their new products sold in the state indelibly identifiable through microstamping tech.

New York, Hawaii and Massachusetts are also noteworthy for their low gun death rates, which experts link to the increased safety requirements imposed on owners.

Dealing with a gun crime charge

If the police pick you up on a charge relating to a firearm offense, there are a few things to prioritize, such as:

Contacting an expert local lawyers as soon as possible

Being arrested for unlawful firearm possession is a charge you can only fight if you have a specialist attorney on your side who is based locally, and so knows all of the laws that apply in the state you’re in at the time.

Having just discussed just how varied these rules can be even between states that share the same border with one another, it’s easy to see how mistakes can be made, and so a local lawyer is in the perfect position to straighten things out.

Making use of your right to remain silent

Without question the most important right afforded to you when you’re under arrest is that covered by the Fifth Amendment.

Choosing to remain silent until you’ve spoken with an attorney is sensible, because it will prevent you from saying anything to the authorities which might be construed as incriminating, and subsequently used against you in a court of law.

That doesn’t mean you should be downright rude or aggressive towards the police, for obvious reasons. It just means that you can politely and repeatedly state that you wish to remain silent until you’ve had the chance to consult a lawyer.

The bottom line on firearms laws & gun crime in the US

The best thing that individual citizens can do is make themselves aware of the laws that are enforced in the state they call home, and follow them to the letter whether that’s regarding gun ownership or anything else for that matter.

It’s also unwise to assume that what goes where you come from is also permitted elsewhere in the country, given the vastly different rules and regulations that each state imposes. The punishments for even seemingly innocuous gun-related crimes can be steep, so it isn’t worth taking risks.