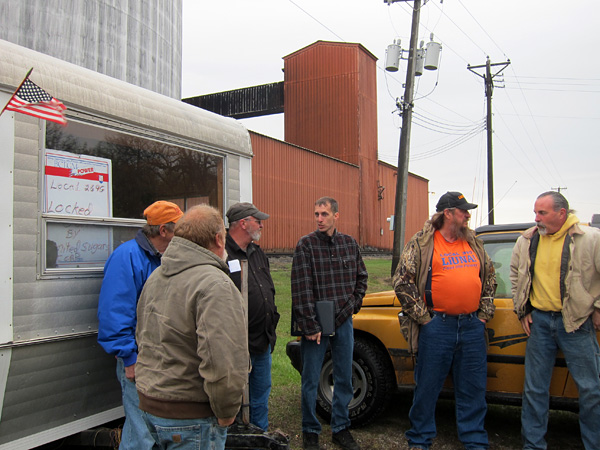 DES MOINES - With the approval of unions over 70 percent, the highest since 1965, Iowa is going strong with several union organizing drives, a top union in the state says.

DES MOINES – With the approval of unions over 70 percent, the highest since 1965, Iowa is going strong with several union organizing drives, a top union in the state says.

According to a spokesman for the Iowa Federation of Labor, AFL-CIO, in just the past 30 days, there has been one recent union organizing win in Iowa City with Local 690 of the International Alliance of Theatrical Stage employees (IATSE) getting a 100 percent win with the Stagehands at Englert Civic Theatre, Inc.

There are two other organizing drives currently going on. United Food and United Food and Commercial Workers (UFCW) has a drive going on in Pleasant Hill, Iowa with Medical Techs, Tech Leads and receptionists at Wasatch Medical Group (Valley View Medical Clinic. The other drive is in Des Moines, where Teamsters Local 239 (IBT) is organizing Forklift, Truck Drivers, Operators and Helpers at Gilcrest Jewett (U.S. LBM Holdings LLC).

Decades of stagnant wages and wealth inequalities have brought an increased request for workers to form a union.

“It comes as no surprise that public support for unions continues to rise across the country. Union members have delivered for our communities throughout the country, as workers have finally been recognized as essential to our economy and society during the coronavirus pandemic,” said AFL-CIO President Liz Shuler.

Unions, although controversial at times, help make conditions better for some workers and prevent awful workplace conditions, such as those found in meatpacking plants in Nebraska and Minnesota recently, in which children were employed and injured on the job, and currently where unionized rail workers are threatening to strike for a better deal.