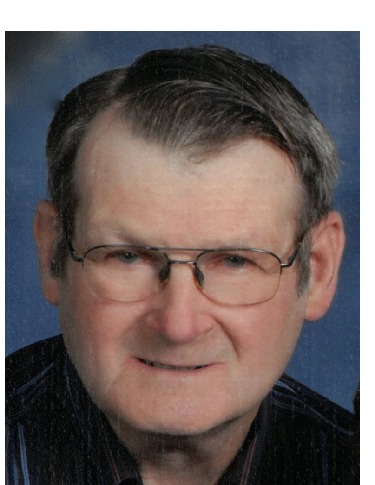 Funeral services will be held at 10:30 a.m. on November 2, 2022, at Rock Creek Lutheran Church, 3269 Foothill Avenue, Osage, Iowa, with Pastor Joel Nye officiating. Burial will be in the Rock Creek Cemetery. Visitation will be from 5 to 7 p.m. on Tuesday, November 1 at the Champion Funeral Home in Osage.

Dean was born October 3, 1939, in Osage, the son of Herbert and Alice (Moe) Norby. On June 23, 1973, he married Jane Hendrickson at First Lutheran Church in Albert Lea, Minnesota. Dean and Jane farmed southwest of Osage. Dean was a lifelong member of Rock Creek Lutheran Church, and he loved his family, farming, and his pets.

He was preceded in death by his parents; brother, Marvin Norby; sister, Joan Jacobs; and brother-in-law, Will Smith.
Champion Funeral Home, Osage, 641-732-3706, www.schroederfuneralhomes.com