Why Are Canadian Game Devs Suffering from the New Quebec Bill?

Quebec has about 11,000 foreign professionals hired from abroad to work in the gaming industry. It is known that the gaming industry brings the province $1.75 billion a year. Quebec is a French province of Canada, 80% of Quebec’s population speaks French. Now it has become very uncomfortable for some game devs to continue working in Canada. Why? Read in the article below. 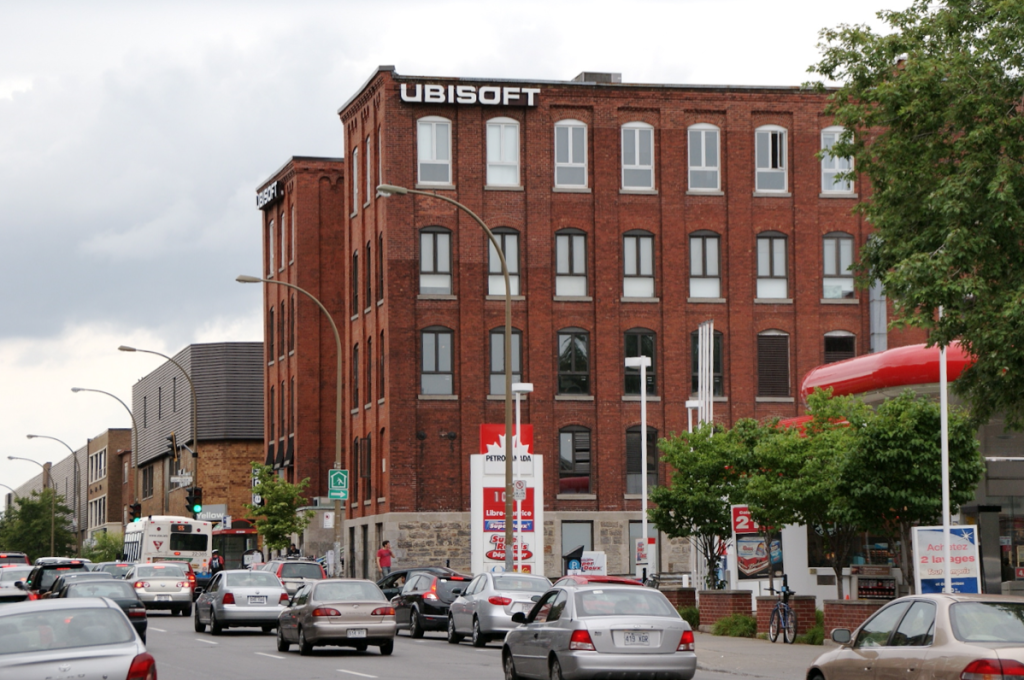 Bill 96, also known as an Act Respecting French, has recently passed in the Canadian province of Quebec, which could put an end to the activities of local gaming companies. Now, French has become the only official language in the Canadian province. The Developers Guild considers the initiative of the authorities an attack on inclusiveness.

Fortunately, the problem doesn’t affect the gambling industry, because most of the products available at Zodiac Casino Canada and on similar platforms are not developed by Quebec gamedevs. According to this law, after six months of stay in the province, the foreigner will have limited access to public services in English. After that, all interactions with government agencies will have to be carried out exclusively in French.

Bill 96 raised concerns among employees of local gaming companies who were not ready to move to a place where learning another language is mandatory. “I was assured that all important business would be conducted in English. Therefore, the need to learn French was an unpleasant surprise. I have repeatedly seen how some people, having read the text of Bill 96, said that it was time to pack their things and leave,” said an employee of one of the game studios. 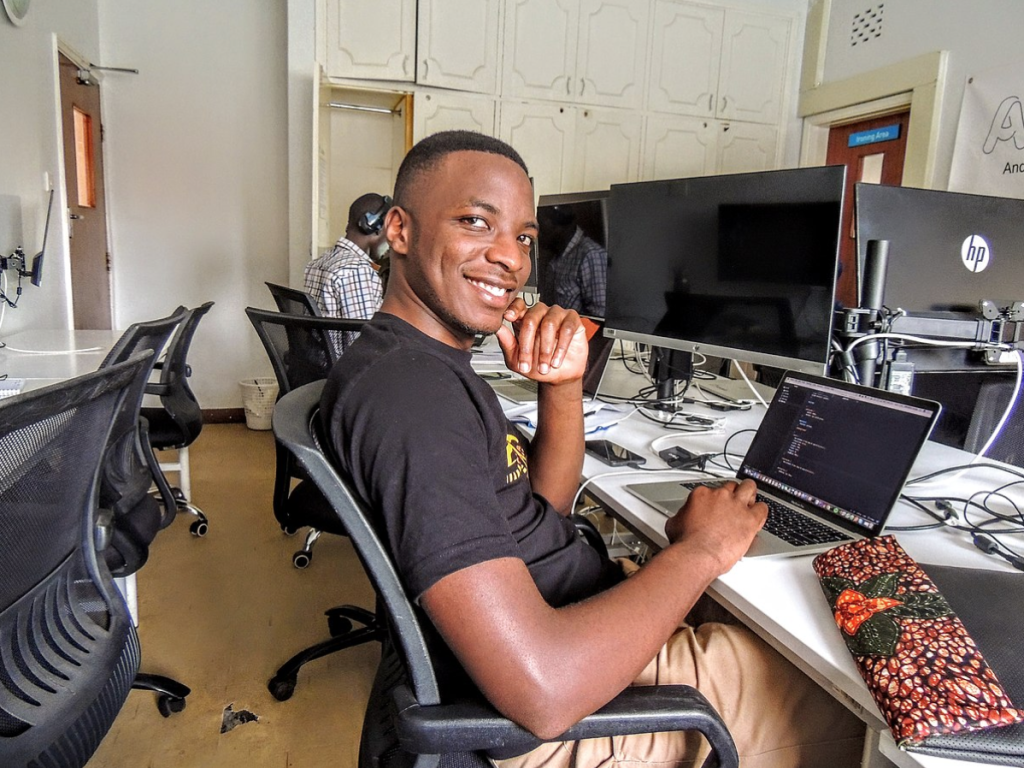 What Exactly Causes Concerns Among The Developers?

The bill will have a major impact on the many game studios with offices in Quebec, as most of the employees working there are immigrants. In particular, this applies to the inclusive Quebec wing of Ubisoft, which has been operating here since 2005. Here are just a few highlights of the new law:

The Game Developers Guild of Quebec has already commented on this: “We have a lot of people coming from all over the world to make video games here in Quebec. We think that the authorities are thus sending a message: “Quebec does not accept other cultures.”

“It seems to me that the purpose of Act 96 is to make some people feel unwanted in Canada. I hope I’m wrong. I seriously hope I’m wrong,” said Osama Dorias, who has worked as a game designer in Montreal for over 15 years and teaches video game programs for higher education institutions.

0 0 votes
Article Rating
Subscribe
Login
0 Comments
Inline Feedbacks
View all comments
PrevPreviousWhat You Need To Know Before a Divorce in Canada
NextLegal Funding For Car Accidents: What is it?Next