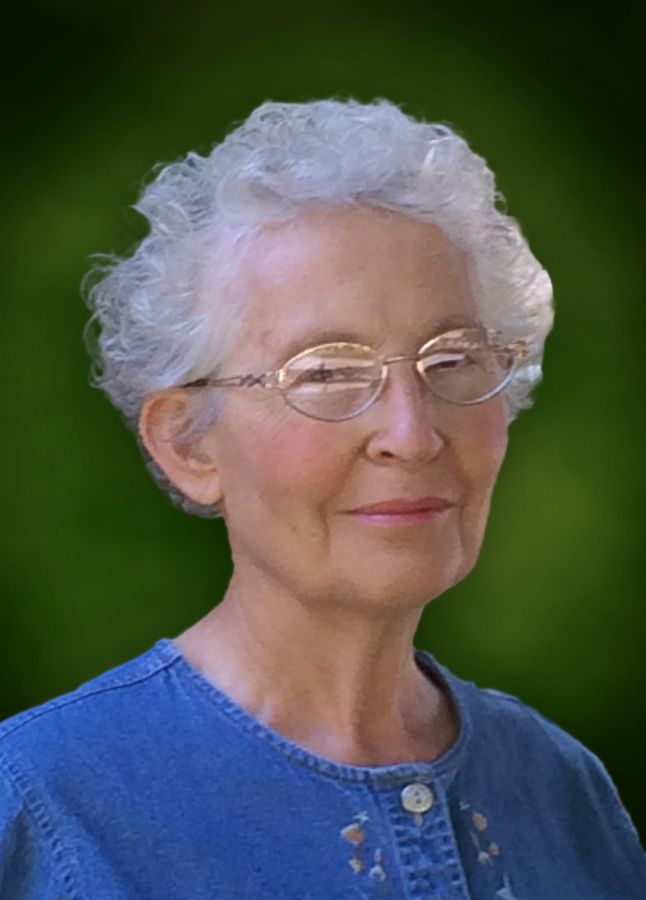 Patricia Ann Funk was born May 15, 1944, in Algona, Iowa, the daughter of Michael and Ruth (Campbell) Long. She grew up on the family farm near Burt. Patricia attended school at Burt and while in school excelled in track and basketball. She graduated from the Burt High School in 1962. After her schooling she worked at SnapOn Tools in Algona and later at Gus Glaser Meats in Fort Dodge.

On April 17, 1971, Patricia was united in marriage to Jerrold “Joe” Funk in Burt, Iowa. Following their marriage they lived in Algona and moved to Bode in 2005.

Patricia was primarily a homemaker, but worked at Hutzell’s for several years and sold Tupperware and ran her own Apothecary Plus business. Pat was a natural saleswoman and enjoyed working with people.

Pat had a very close relationship with the Lord. If she wanted to be remembered for anything it would that she worked for the KING. Which is what she had inscribed on her headstone. She was a member of the Burt Presbyterian Church and the Women’s Aglow International and participated in many prayer groups and other non-denominational churches.

Pat enjoyed gardening, flowers, baking, cooking and making sure everyone was fed when they were at her house. Her apple pie, cinnamon bread and fried chicken were the absolute best.
In her later years after moving to Bode, Pat enjoyed spending time with her grandchildren. She was always there for them and would drive across the country as she did more than once to help care for them or just spend time with them.

She was preceded in death by her parents; husband, Joe Funk; sister, Donna Hanson and infant sister, Bonnie Belle.