MASON CITY – Police are seeking a suspect on a murder charge after a man shot and killed in Mason City.

On Wednesday, March 31, 2021, at 10:26 p.m., officers responded to a shooting in the area of 3rd Street NW and North Jefferson Avenue. The initial call was that one person had been shot. Officers responding on scene confirmed this and one person was transported to MercyOne North Iowa by the Mason City Fire Department. The victim later died as a result of injuries sustained in the shooting. The name of the victim is being withheld pending notification of relatives.

The Iowa Division of Criminal Investigation was called in to assist with the homicide investigation. As a result, an arrest warrant for Murder in the First Degree, a class A felony, has been issued for Benjamin B. Gonzalez, age 38, of Mason City. Gonzalez should be considered armed and dangerous. A recent photo of Gonzalez is attached below.

Anyone with information about the case is asked to contact the Mason City Police Department at 641-421-3636. If you have information about Gonzalez’s whereabouts, please contact your local law enforcement agency. 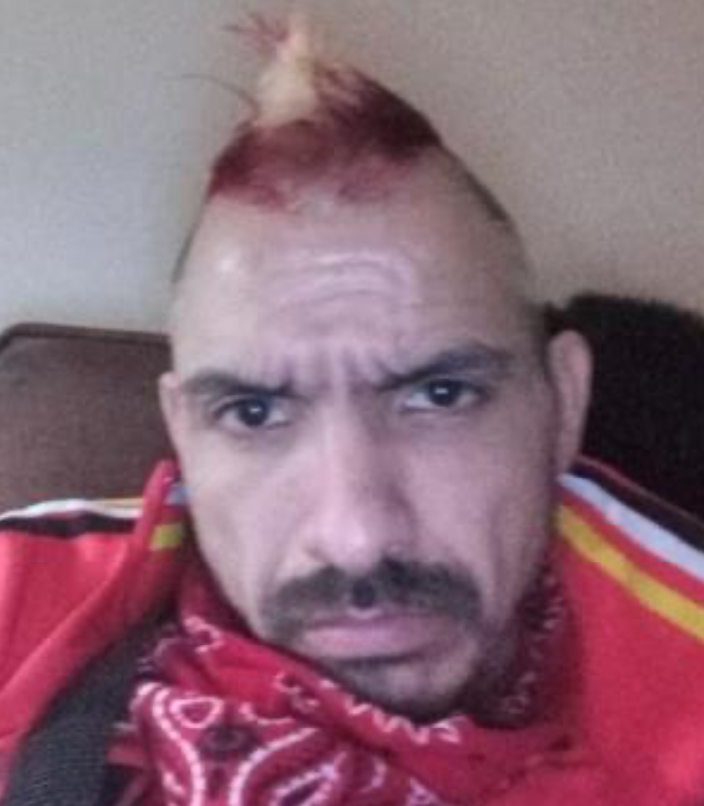