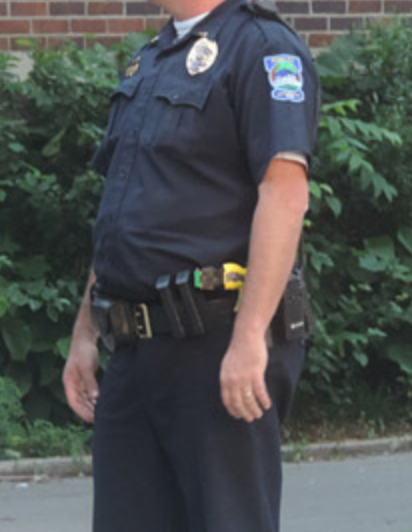 Mason City chief of police Jeff Brinkley confirmed to NIT today that “GOP Chair Barb Hovland hired an off-duty officer for their meeting on July 6. Hiring a MCPD officer for overtime requires a 3-hour minimum. That cost is currently $53/hour for a total of $159.”

According to sources inside the meeting, Mrs. Hovland – who has been in charge of Republicans in Cerro Gordo county since 2014 – scolded some in attendance for telling NIT what goes on at the meetings, saying, “you know who you are.”  This verbal thrashing comes on the heals of the June Cerro Gordo GOP meeting, in which NIT reported “tempers flare, tears flow, resignations fly” at that possibly chaotic meeting where some stormed out of the room.