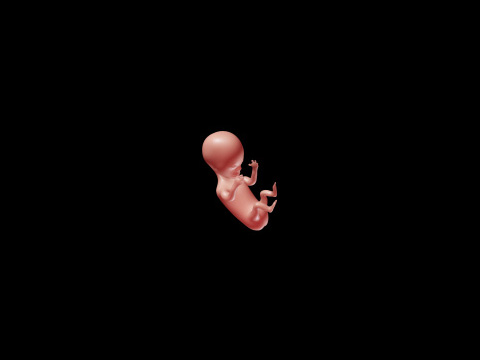 DES MOINES – A law potentially saving the lives of thousands of unborn human babies has been challenged with a lawsuit in court by the ACLU and Planned Parenthood.

According to the ACLU of Iowa, the lawsuit was filed in Polk County District Court this week, against Iowa’s so-called “Heartbeat Bill” that was recently passed by the Legislature and signed by Governor Kim Reynolds.  The law goes into effect July 1.  Reynolds is a defendant in the suit.

“This abortion ban is beyond extreme,” said Rita Bettis, ACLU of Iowa legal director. “In the 45 years since (Roe v. Wade), no federal or state court has upheld such a dangerous law.”

“This law must not go into effect,” Dr. Jill Meadows, M.D., co-plaintiff and Planned Parenthood of the Heartland Medical Director said. “Abortion care must remain safe and legal as an important part of basic reproductive health care. The evidence is clear that in places where abortion is banned or heavily restricted, some individuals desperate to end an unwanted pregnancy resort to unsafe methods. If the law went into effect, it is likely that many more Iowans would attempt to self-induce abortions in ways that could jeopardize their health and their lives.”