This news story was published on November 29, 2016.
Advertise on NIT • Subscribe to NIT 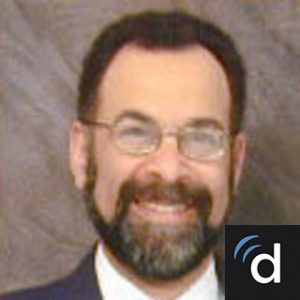 CLIVE, IOWA – The Hematology and Oncology Center of Iowa, P.C., located in Clive, Iowa, and its only corporate officer, Dr. Magdy Elsawy, have agreed to pay $176,460 to settle allegations that they violated the False Claims Act by submitting false billings for cancer drugs that were not approved, misbranded, or counterfeit, and by submitting office visit claims for visits that were either medically unnecessary or were upcoded to reflect more complex encounters than what actually happened.

The allegations concerning the unapproved, misbranded, or counterfeit cancer drugs relate to drugs the clinic was alleged to have purchased from Medical Device King from February 1, 2012, through June 30, 2012. Earlier this year, on June 2, 2016, the president of Medical Device King, William Scully, was sentenced to 60 months’ imprisonment after a jury found him guilty of 64 felonies for mail and wire fraud, violations of the Food Drug & Cosmetic Act, unlicensed wholesale distribution of prescription drugs, and multiple related conspiracy charges.

“The Northern District of Iowa United States Attorney office is committed to protecting the Medicare program and the taxpayers who help fund it. This settlement will help ensure that our federal health care programs are utilized properly so they continue to serve those who need them most,” said United States Attorney Kevin W. Techau. “Health care providers who cut corners will be held responsible.”

“U.S. consumers and patients rely on the FDA to ensure that the medicines they take are safe and effective; the public’s health is at risk when unapproved, misbranded or counterfeit drugs enter the marketplace,” said Spencer E. Morrison, Special Agent in Charge, FDA Office of Criminal Investigations’ Kansas City Field Office. “We will continue to direct our efforts to protecting the public’s health.”

This investigation was led by the Food and Drug Administration and conducted jointly with the Health and Human Services Office of Inspector General. The claims settled by this agreement are allegations only, and there has been no determination of liability.