MASON CITY – Sometimes the courts will force a person who beats up his loved ones to take a class that helps him confront his abuse issues.

A Mason City man who pled guilty earlier this year to a reduced charge of first offense domestic assault and violated a no-contact order a number of times failed to attend a court-ordered batterer’s education course and was found to be in contempt of court Tuesday and sent to jail.

Jerry Martice McKnight, age 31, was sentenced to two days in jail Tuesday by Judge Patrick Byrne. He was also placed on 1 year of probation. This was in connection to a domestic assault he committed in 2013 and pled guilty to in 2014. McKnight was also accused of violating the no-contact order at least 5 times; the no-cotnact order in the case was lifted on September 25.

The batterer’s education program in Iowa is a sixteen-week program offered to confront issues of relationship control and abuse. Current tuition cost is typically $500. 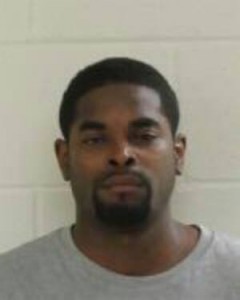