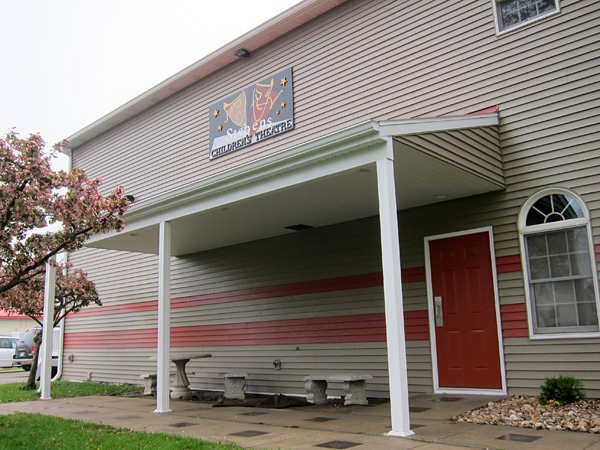 MASON CITY – Harper Lee’s Pulitzer Prize winning novel, To Kill a Mockingbird, will come to life onstage in November.  Mason City High School will present Christopher Sergel’s dramatization on November 9 and 10 at 7:30 pm and Sunday, November 11 at 2:00 pm.  Performances are at Stebens Children’s Theatre, 616 Delaware, Mason City.  Tickets are $5 for adults and $3 for students.  Tickets will be available at the theater, but prior to performances tickets can be purchased at the high school in either office (MCHS or JAMS).  Telephone 641-421-4436 for more information.

To Kill a Mockingbird was published in 1960. The book was immediately successful and two years later it was made into the classic Academy Award winning film starring Gregory Peck. Mason City High School students honor both the original book by Harper Lee and the film’s 50th anniversary with their production.  The original motion picture score by composer, Elmer Bernstein, is utilized throughout the Mason City production.

The plot and characters of To Kill a Mockingbird are loosely based on Harper Lee’s observations of her hometown.  The production deals with the serious issues of rape and racial inequality in the Deep South during the Great Depression. The dramatization by Christopher Sergel successfully adheres to Harper Lee’s novel with narration by the adult character observing and reflecting on her childhood.