US States and Their Sports: Iowa’s Favorite

The United States of America is a diverse place, with a broad breadth of trends and preferences that differ from border to border. When it comes to sports, football is, unsurprisingly, the most-watched sport across the entire nation. However, the nuances between states tell us about the intra-country variation that exists.

By looking at trends across the States, we can see how North Iowa shapes up against its neighbors and what makes it so special. Without further ado, then… 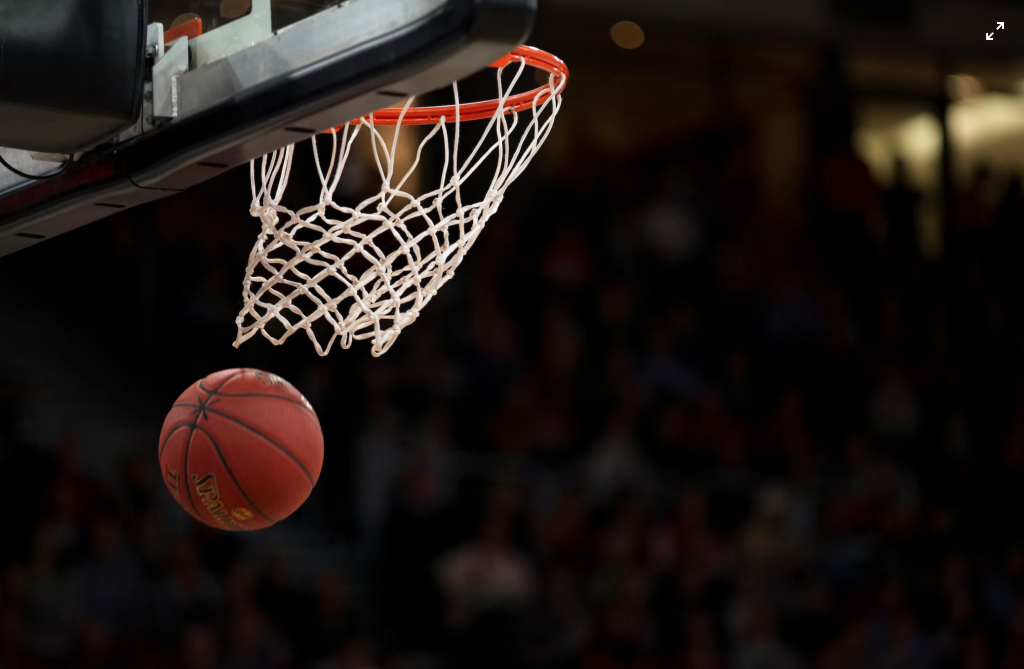 With both college team Northern Iowa Panthers and NBA G League side Iowa Wolves to choose from, Iowa-based fans of the sport are treated to basketball spectacles on a regular basis. It is no wonder then that, as of 2022, basketball is the most-streamed sport in the state, according to a recent survey by ExpressVPN. On the back of a few losses, including a close one against Grand Canyon, the Panthers will be looking to make a more positive turnaround in upcoming games. Either way, the fans are with them, win or lose!

Iowa’s neighboring state is, interestingly, the only one of 50 to have the highest streaming statistics for hockey. While the sport is popular across the nation, it exceeds other sports only in Minnesota. Perhaps it is a result of the passionate fanbase that follows Minnesota Wild, the state’s popular hockey team. Sitting at fifth in the league in late November, the team will be looking to press on and rise through the ranks for the remainder of the season. 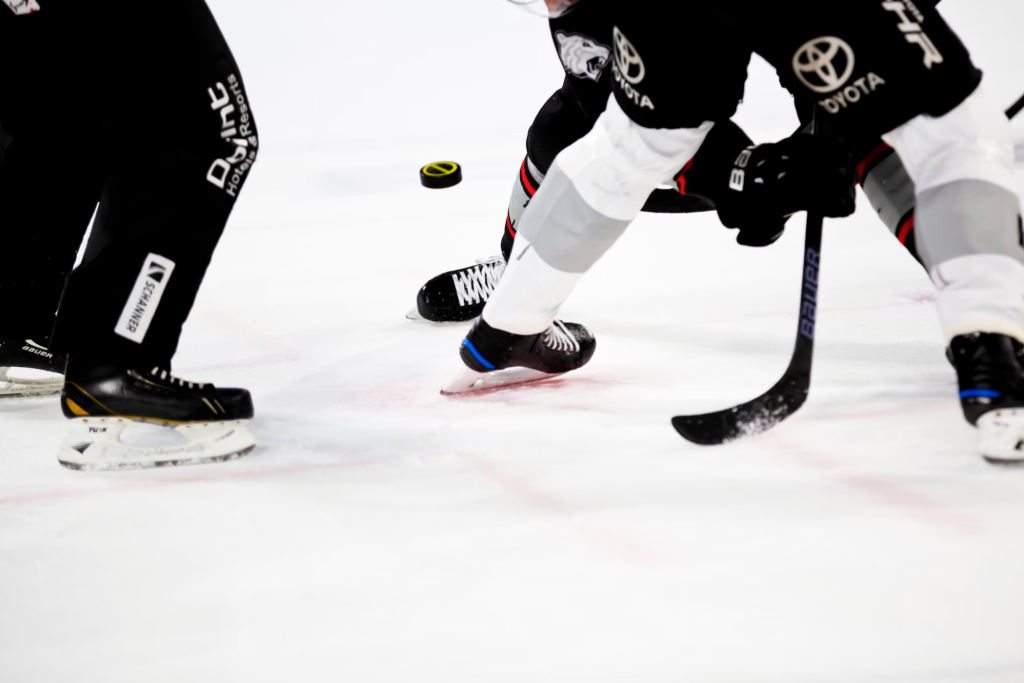 Like its South-East neighbouring state, South Dakota is most favorable toward basketball. The South Dakota Coyotes, playing at the high school level, provide a huge local attraction to the sport and generate a lot of viewership within this region.

Basketball – what’s the hype about?

Known for its end-to-end style of play, basketball is an enthralling game to watch and the tension that arises between teams at high school, college, or even NBA level makes the game so much more dramatic for fans. While it is popular all year round, it was found that basketball viewership spikes in early March, right before March Madness begins. Football, on the other hand, does not spike until around September when the NFL season begins.

For now, basketball and football seem to dominate the majority of streaming interest across the entire US, excluding the anomaly that is Minnesota, of course. However, things change, people change, and preferences change too! The growing success of the MLS and the 2022 World Cup are seeing exponential growth in the popularity of soccer.

At the forefront of sporting headlines across the world and in Europe specifically, the game has never been as popular in the US as it is today. Experts suggest that this growth will only continue and even be on track to become the most popular sport in certain areas of the US. For now, though, the Northern Iowa Panthers are everyone’s favorite here!