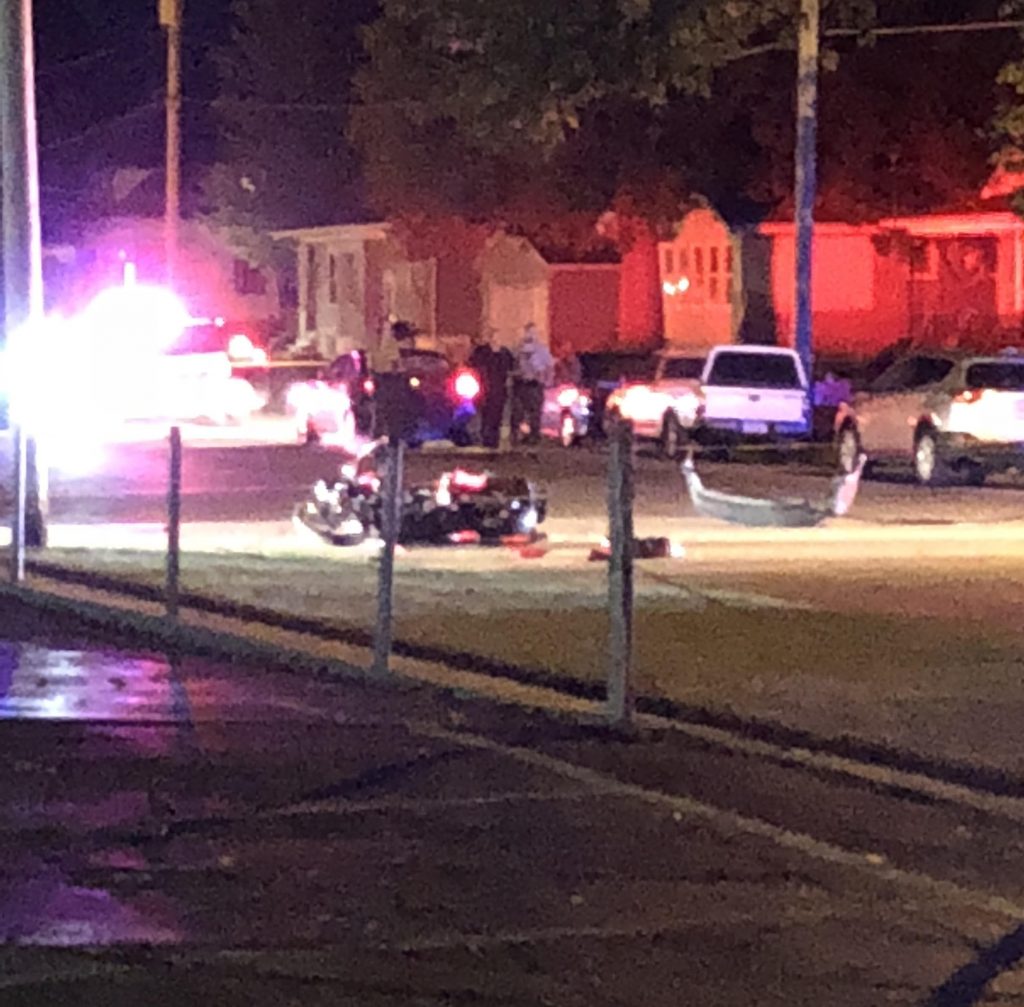 MASON CITY – Mason City police announced this morning that an arrest has been made in connection to a fatal motorcycle-car crash that took place September 28 in a residential neighborhood of town.

Mason City police say that this morning, the Mason City Police Department arrested 40-year-old Brandon Roy Kellar of Mason City in connection with the fatal motorcycle crash on September 28th at the intersection of 15th and South Pennsylvania.

Shawn True, age 36, was a passenger on a motorcycle operated by Kellar that collided with another vehicle. Ms. True died from injuries she sustained during the crash.

The collision investigation has been completed and as a result of that investigation it was determined that Kellar was under the influence of alcohol, with an alcohol concentration greater than .08 at the time of the crash.

Kellar was charged with Homicide by Vehicle; a class B felony and held at the Cerro Gordo County Jail. 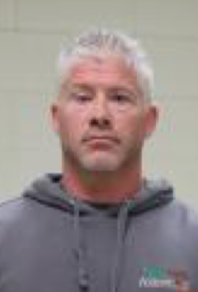 14 Responses to Man arrested in connection with fatal motorcycle crash