How To Replace Suspension Struts In Your Car

Struts stabilize your vehicle during high speeds and ensure a comfortable ride. Struts are shock absorbers reinforced with springs and have been in use since the early 1950s. They can malfunction and break over time, requiring a replacement for better driving. Broken struts make a deep clicking sound when the vehicle is turned which can be confirmed after examination by a certified mechanic. However, if you are a car enthusiast yourself and are familiar with vehicle components, replacing struts can be done the DIY way. Read on as we share the steps to replace struts on your car. 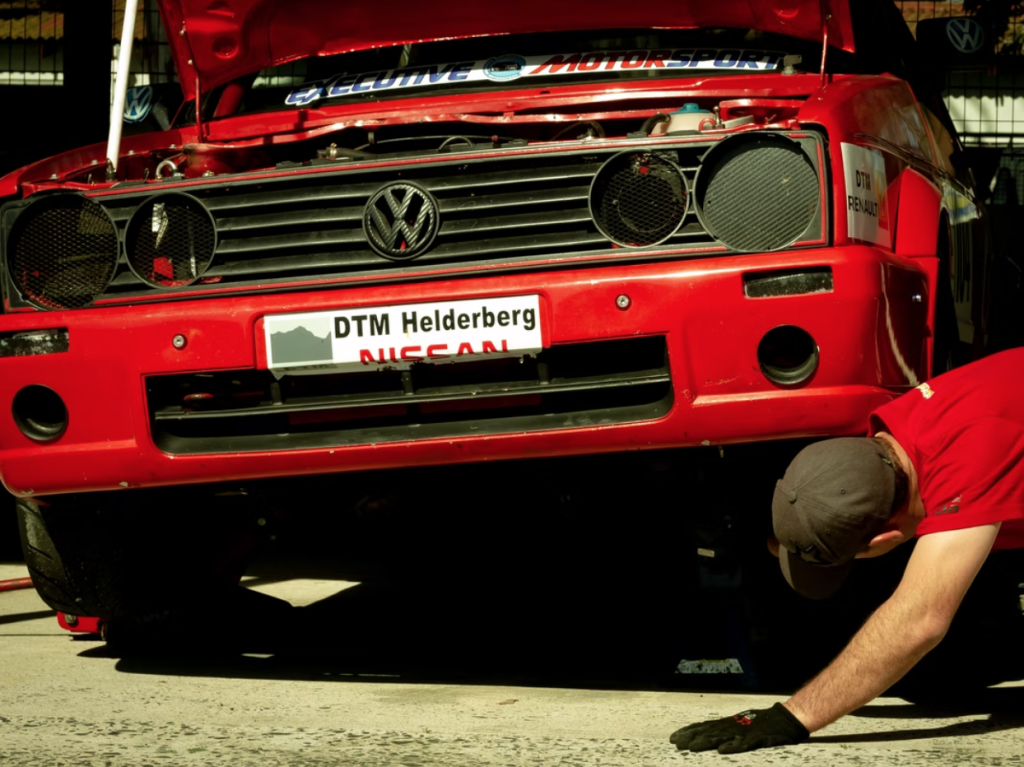 Locate the strut bolts under the hood near the engine compartment. Most cars have a pan on each side of the hood that has a center bolt holding the struts in place. Though the precise location of the strut bolts changes slightly according to the car model, it is still relatively easy to locate them as you will find these bolts above the level of each wheel.

However, most car models require unscrewing of the strut from the steering knuckle. Researching your car’s make, model, and the type of struts used will help you determine the best approach when changing struts. Joining forums and social media groups can also assist in learning from the experiences of others and putting them to good use.

Struts require replacement when they break or malfunction. If that’s the case, then you will need to buy new struts. Struts come as an assembly that includes components like insulators, springs, jounce bumper, and steering plate to name a few. It can become overwhelming to purchase a new strut as there are tons of options to choose from. If you want to replace stock struts, consider buying new ones from an authorized dealership. However, if you want to go with an aftermarket strut, choose one that is manufactured by a reliable company.

Remove the bolts from the steering knuckle to disassemble the struts. As these bolts are rarely unscrewed, there is a possibility of rust build-up in many areas. If that’s the case, use a rust cleaner before unscrewing them. Applying too much force without removing the rust buildup can break the bolt halfway, making it difficult to loosen and remove the bolts.

Hitting the knuckle with a hammer can also help in loosening the rust build-up. Similarly, hammer the bolts that are securing the struts to the knuckle. Some car models need to be lifted with a car jack to reveal the hidden knuckles for easy unscrewing.

Removing an old strut assembly might be easy, but replacing only the strut might require some assistance. While using a spring compressor, compress the spring and unscrew a large nut on the strut. Now, rotate the strut top plate, remove it, and separate the strut from the compressed spring. Following the same steps, put in a new strut, screw it to the assembly, and uncompress the spring. 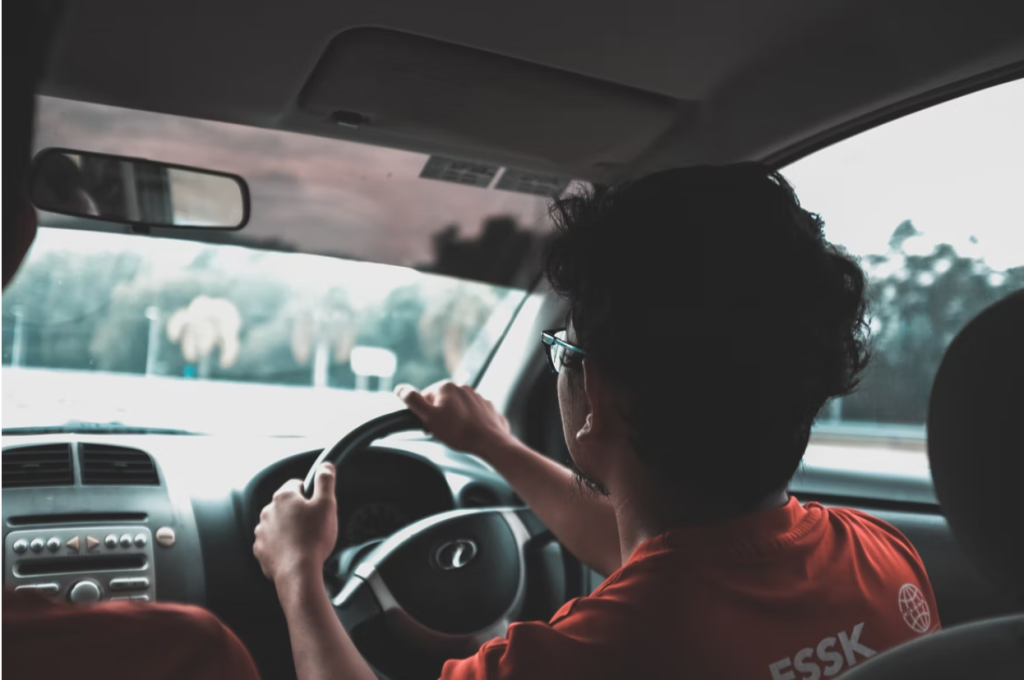 Now that you have your strut replaced, fasten it to the steering knuckles, check the brakes, and put the wheel back on. As replacing a strut can become daunting, consider making a note of the steps so they become easier to follow. Still, if you encounter a problem while replacing struts, never hesitate to get professional help to ensure safety while driving.