MAYNARD, IA – Numerous 911 calls led police to respond to a community center for a large fight in this small northeast Iowa community.

On Saturday at about 11:44 PM, the Fayette County Sheriff’s Office received numerous 911 calls of a large fight at the Maynard Community Hall in Maynard, Iowa. 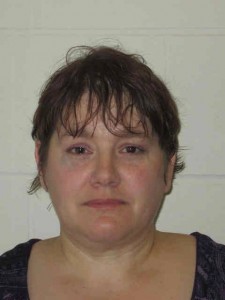 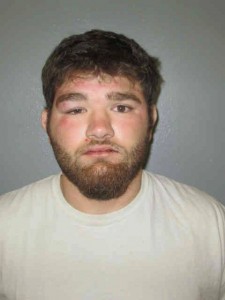