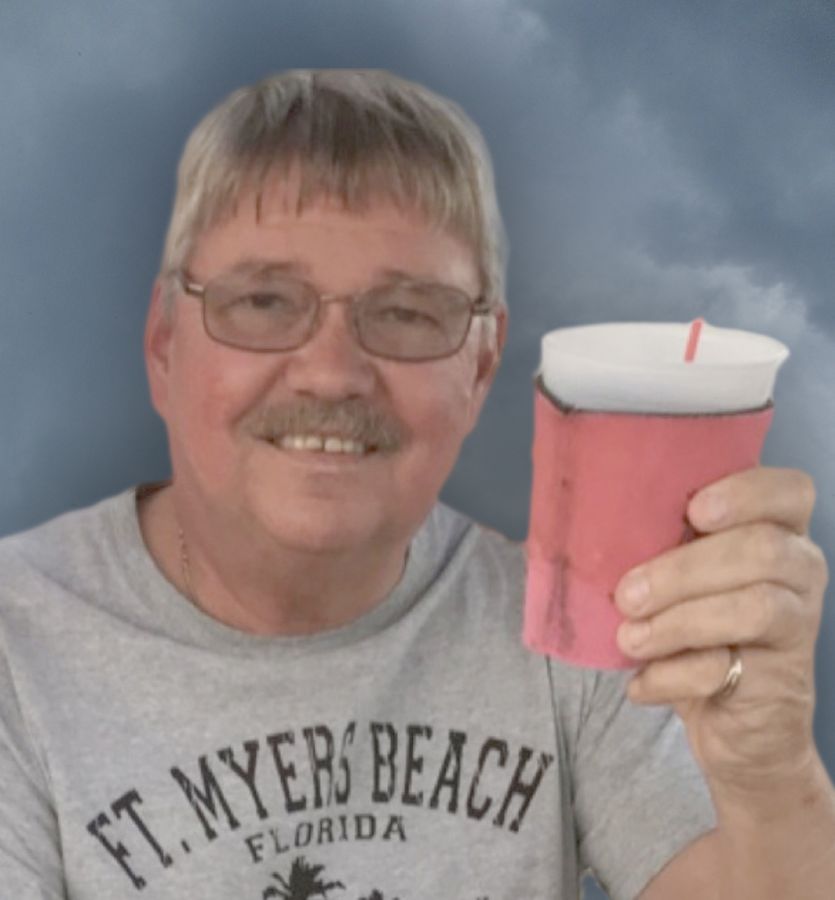 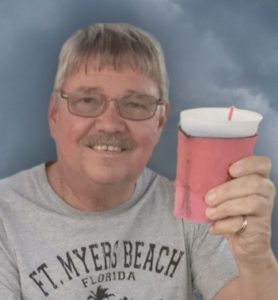 A Celebration of Life for Terry McPeak, 64, of Renwick will be held Sunday, May 15th from 2 to 5 PM at the Community Center in Renwick. Private family burial will take place at Elmwood Cemetery near Renwick. In lieu of flowers, memorials may be directed to Hope Lodge of Iowa City in care of Terry’s family.

Terry “TY” Joel McPeak was born October 8, 1957, in Fort Dodge, son of Milford and Maxine (Patterson) McPeak. He grew up on a farm near Renwick graduating from Boone Valley High School in 1976. He then graduated from Iowa Central Community College in the Diesel Mechanic program.

Terry was married to Beverly Rasmussen on July 28, 1984 in Eagle Grove. He was a lifelong farmer. He also owned and operated McPeak Trucking and started McPeak Trenching with his brother, David, which he was involved in for nearly 30 years. Terry and Bev enjoyed spending their winters in Fort Meyers Beach, FL and their summers in Okoboji. He enjoyed golfing, camping, bullhead fishing, boating, and traveling. Terry died Tuesday, May 10, 2022.

He was preceded in death by his parents; brother, Michael; infant brother, Mark; niece, Michelle McPeak; and father-in-law, Virgil Rasmussen.