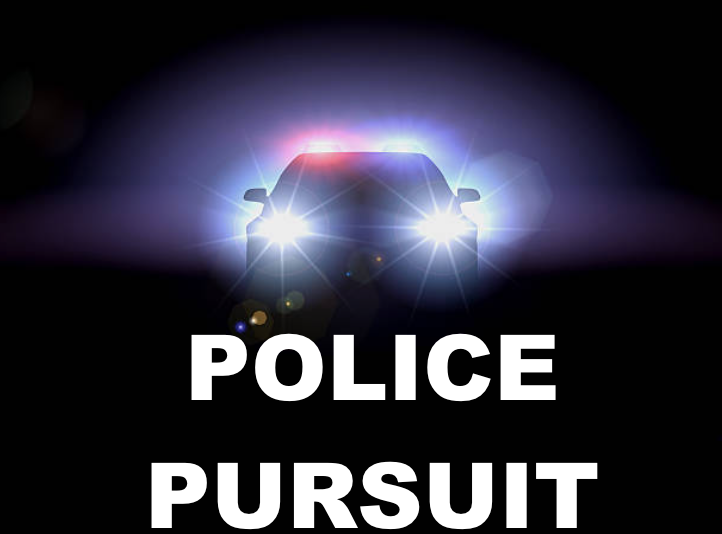 FORT DODGE – A Fort Dodge man refused to stop for cops, who had to employ stop sticks to end the high-speed pursuit.

On March 30, 2022 at approximately 4:14 PM the Webster County Telecommunication Center received a call in reference to a male that had assaulted the reporting party and was in possession of a firearm. The reporting party stated the male was in a black Toyota Tacoma in the Pleasant Valley area.

Officers with the Fort Dodge Police Department was able to successfully deploy Stop-Sticks in the area of 175th Street and Highway 169, just North of Fort Dodge striking the suspect vehicle’s front passenger side tire. The suspect led officers and deputies back into Fort Dodge on 1st Avenue South before traveling eastbound on 5th Avenue South.

After losing the passenger side tire, the suspect vehicle had a minor collision with another motorist on 5th Ave South. At this point pursuing officers requested, and were granted, the use of Tactical Vehicle Intervention (TVI) to stop the pursuit.

The male driver – 19-year-old Chipper Cisco, of Fort Dodge – was then taken into custody without further incident, on the following charges:

Cisco is currently being held in the Webster County Jail on $10,000 cash bond with additional charges still pending.