CORALVILLE – A Mason City man, who along with another local sex offender, kidnapped and raped a woman at knifepoint has died in prison.

Kenneth Ray Sharp was pronounced dead due to natural causes at 6:55 p.m. on Sunday, December 26, 2021 in a hospice room of the Iowa Medical and Classification Center where he had been housed due to chronic illness. Sharp was 54 years old at the time of his death.

Sharp had been serving a life sentence for the crime of first-degree kidnapping from Cerro Gordo County. His sentence began on December 21, 1995.

Sharp was involved in an incident that started in a bar parking lot in Mason City in August 1995. Along with local sex offender Mark Hoffman, Sharp ended up in the countryside with a female whom they assaulted at knifepoint, court records say. Sharp was convicted, following a jury trial that began on October 30, 1995, and ended on November 7, 1995, of kidnapping in the first degree. The conviction arose out of the alleged kidnapping, assault, and rape of a female victim by Sharp and his co-defendant, Mark Hoffman. Sharp appealed his conviction, contending the trial court erred in failing to suppress evidence seized during the execution of a search warrant and there was insufficient corroboration of an accomplice’s testimony.  He also argued his attorney Richard Tompkins had rendered ineffective assistance in seven specified ways. He lost his appeal. 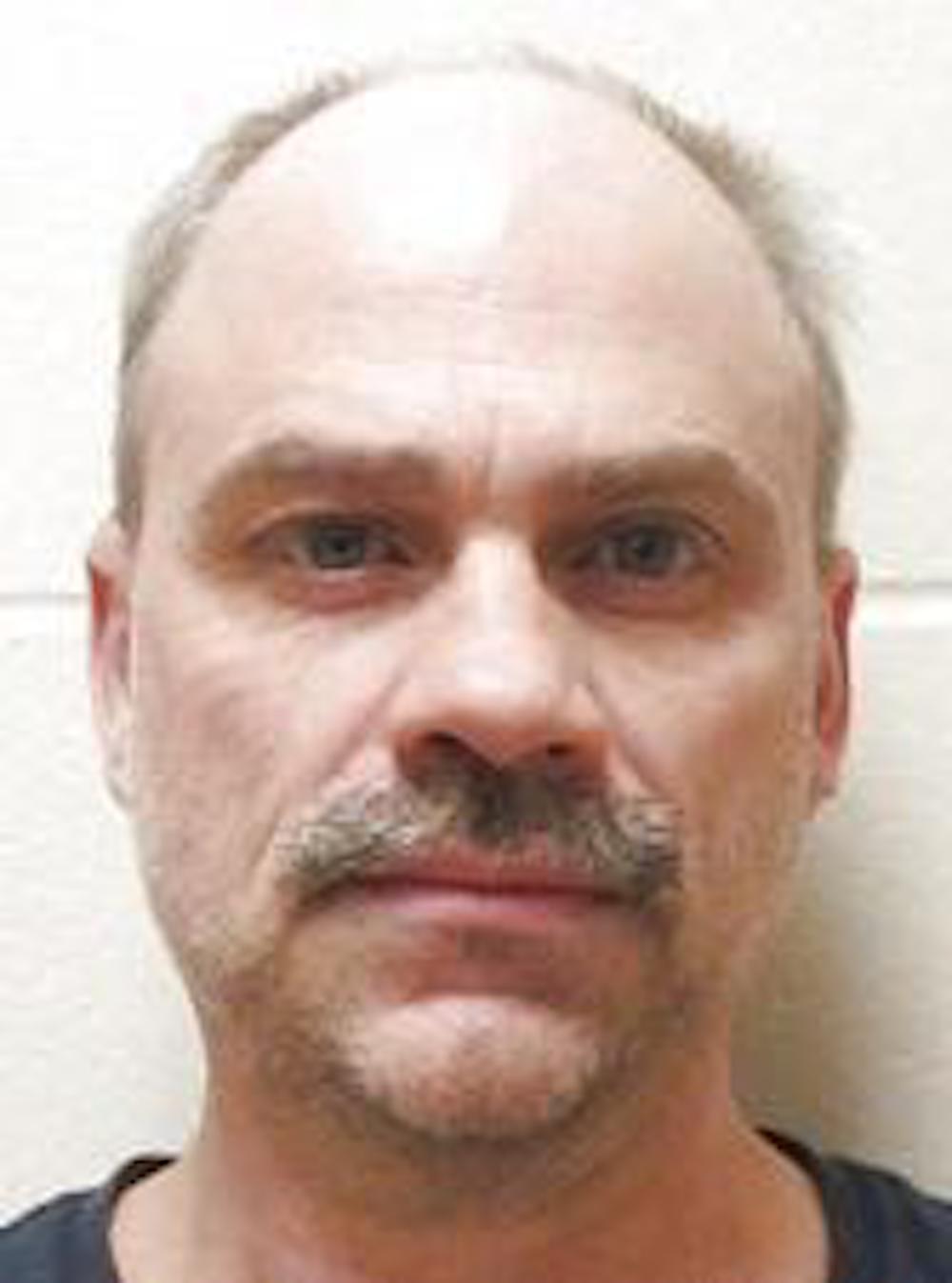