This news story was published on December 4, 2021.
Advertise on NIT • Subscribe to NIT 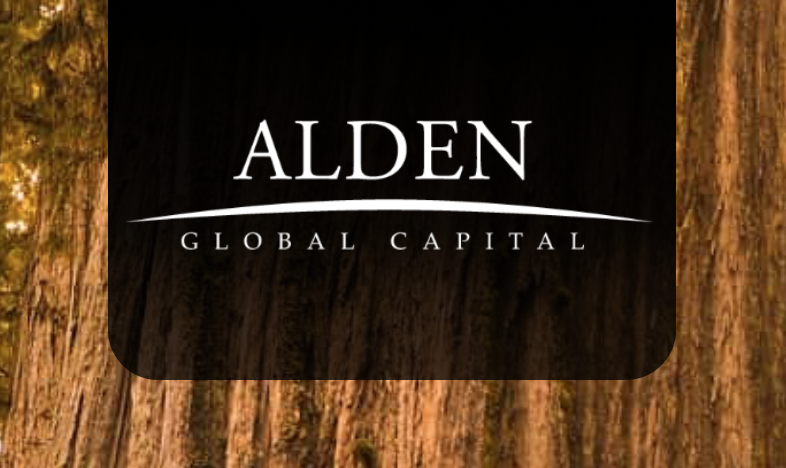 Alden Global Capital is aiming to take over Lee Enterprises and the Globe Gazette.

MASON CITY – A New York hedge fund with a history of acquiring newspapers and gutting already decimated newsrooms is attempting an aggressive, hostile takeover of Lee Enterprises, the owner of the Globe Gazette in Mason City – making the newspaper’s future possibly extremely dim or non-existent.

Lee acknowledged the takeover attempt by Alden Global Capital on November 22, 2021. “Lee Enterprises Inc. (NASDAQ:LEE) today confirmed that it has received an unsolicited non-binding proposal from Alden Global Capital, LLC (“Alden”) to purchase Lee Enterprises for $24.00 per share in cash,” the company said. Lee’s stock has languished not far above penny stock status for years as it battled extreme debt, until it performed a reverse split of 10-to-1 in March of this year, thus raising its price per share considerably. Lee bragged that it was going to be listed on the NASDAQ stock exchange after the reverse split, and President and CEO Kevin Mowbray and other members of the Lee Enterprises team rung the Nasdaq Stock Market Opening Bell in a virtual bell-ringing ceremony on Tuesday, April 20, 2021.

Now, the gloating appears to be over for Lee, and its honchos and likely the few employees left in its tiny newsrooms (like the Globe Gazette) are sweating bullets as Alden Capital, sometimes referred to as “predatory”, takes aim at Lee.

“Alden Global Capital is an investment manager based in New York, NY,” the firm’s website says. It offers no other details at all, no links, just a photo of a forest. Alden recently acquired the Chicago Tribune and other newspapers. Publications say Alden acquires then decimates. Alden now has stakes in hundreds of newspapers in the United States.

Lee’s response has been to beg shareholders to stay put. “There is no need for Lee shareholders to take any action at this time,” Lee said in November after the takeover was revealed. Then Lee “announced that its Board of Directors has unanimously adopted a limited-duration shareholder rights plan” … “intended to enable the Company’s shareholders to realize the long-term value of their investment.” Then, on November 29, Lee tried to stop Alden from placing three new members on Lee’s board of directors, meekly claiming Alden violated Lee’s bylaws.

Lee’s attempts at survival may be in vain. Alden appears to know how to accomplish takeovers of news companies. Once Alden successfully acquires Lee, which seems likely, how many employees could be left in minuscule newsrooms like Mason City’s Globe Gazette? Some speculate the Globe might be left with multiple salespeople driving around town trying to sell the shaky content made by roughly one or two fresh-from-college reporters, trained to point and click cellphones for photos to put in their toilet-paper-thin newspaper printed in Des Moines, since there would be zero photographers left on staff. Hiring former reporters for freelance work at $7.99 an article might be one option Alden considers. The Globe, which recently abandoned its long-time home at 300 North Washington for a barely-seen location hardly anyone can find, may be forced to move again if print revenues continue to plummet. Eventually, the town council may need to consider whether the Globe Gazette should be the “newspaper of record” for its announcements, since it may not even exist at some point.  More to come on this inevitable, developing story.