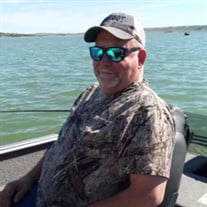 Steve was born February 14, 1954, the son of LaVerne and Marilyn (Aase) Kirchgatter in Mason City. He graduated from Nora Springs-Rock Falls High School and later began working at CURRIES Company in Mason. City.

Steve was a member of Ducks Unlimited and former Volunteer Fire Fighter and First Responder in Nora Springs. He was an avid outdoorsman who enjoyed hunting geese, fishing, wood working and trap shooting. Some of his favorite fishing memories came with The River group in Chamberlain, SD.