This news story was published on August 17, 2019.
Advertise on NIT • Subscribe to NIT

SIOUX CITY – A man who received child pornography was sentenced August 9, 2019, to 6 years in federal prison.

James Gailey, 49, from Storm Lake, Iowa, received the prison term after pleading guilty to one count of child pornography on March 4, 2019.

Gailey was sentenced in Sioux City by United States District Court Chief Judge Leonard T. Strand. Gailey was sentenced to 72 months’ imprisonment. He was ordered to make $18,000 in restitution. He must also serve a 5-year term of supervised release after the prison term. There is no parole in the federal system. Gailey is being held in the United States Marshal’s custody until he can be transported to a federal prison. 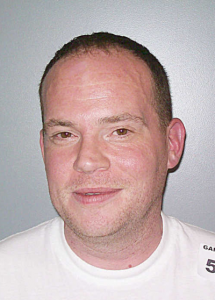