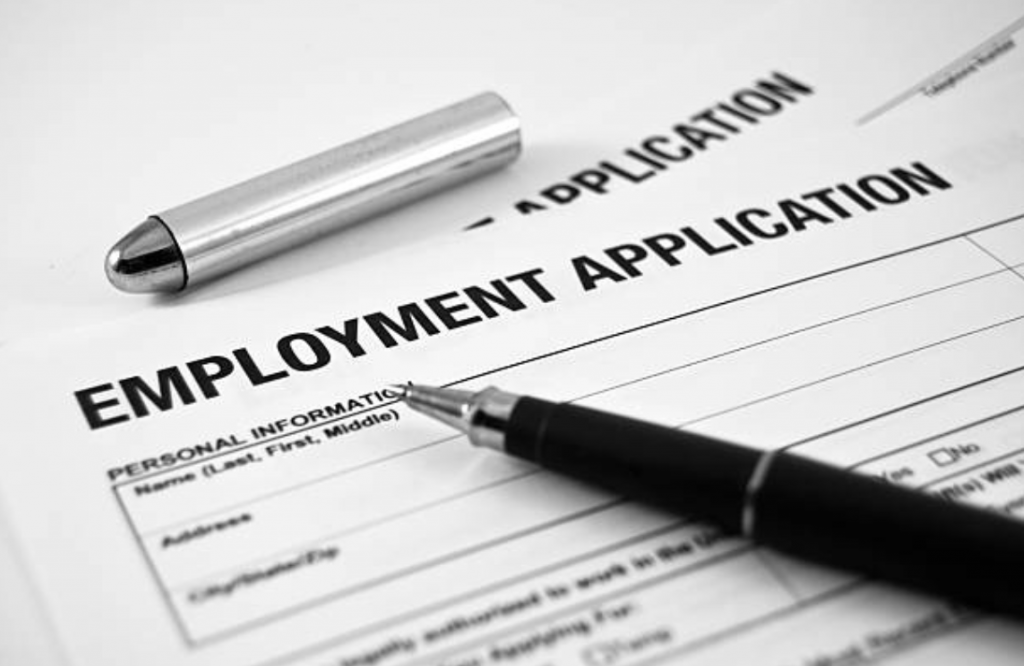 In April, the unemployment rate edged down to 3.9 percent, following 6 months at 4.1 percent. The number of unemployed persons, at 6.3 million, also edged down over the month. 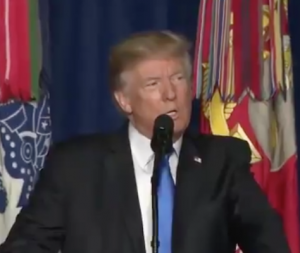 President Trump was excited for the news, saying, “Because Jobs in the U.S. are doing so well, Americans receiving unemployment aid is the lowest since 1973. Great!”

Among the major worker groups, the unemployment rate for adult women decreased to 3.5 percent in April. The jobless rates for adult men (3.7 percent), teenagers (12.9 percent), Whites (3.6 percent), Blacks (6.6 percent), Asians (2.8 percent), and Hispanics (4.8 percent) showed little or no change over the month.

Among the unemployed, the number of job losers and persons who completed temporary jobs declined by 188,000 in April to 3.0 million.

Both the labor force participation rate, at 62.8 percent, and the employment-population ratio, at 60.3 percent, changed little in April. (See table A-1.)
The number of persons employed part time for economic reasons (sometimes referred to as involuntary part-time workers) was essentially unchanged at 5.0 million in April. These individuals, who would have preferred full-time employment, were working part time because their hours had been reduced or because they were unable to find full-time jobs.

In April, 1.4 million persons were marginally attached to the labor force, down by 172,000 from a year earlier. (The data are not seasonally adjusted.) These individuals were not in the labor force, wanted and were available for work, and had looked for a job sometime in the prior 12 months. They were not counted as unemployed because they had not searched for work in the 4 weeks preceding the survey.

Among the marginally attached, there were 408,000 discouraged workers in April, little changed from a year earlier. (The data are not seasonally adjusted.) Discouraged workers are persons not currently looking for work because they believe no jobs are available for them. The remaining 1.0 million persons marginally attached to the labor force in April had not searched for work for reasons such as school attendance or family responsibilities.

Because Jobs in the U.S. are doing so well, Americans receiving unemployment aid is the lowest since 1973. Great!