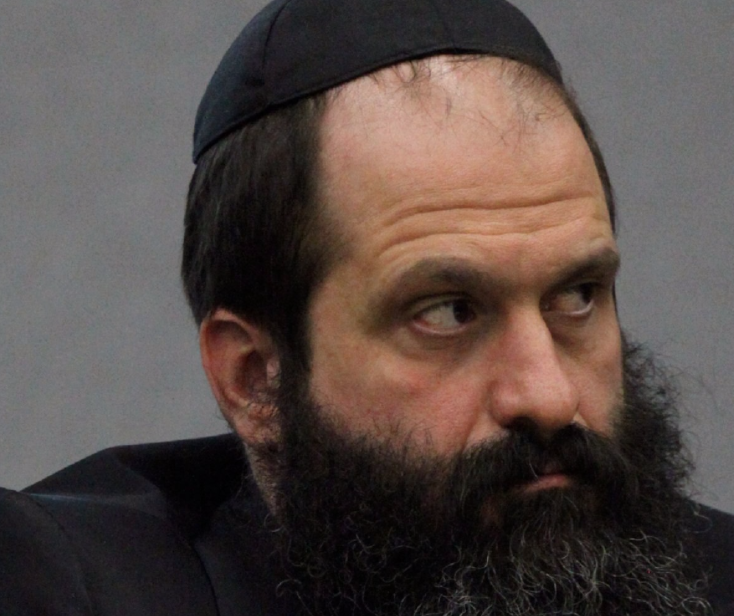 WASHINGTON, D.C. – Today, President Donald J. Trump commuted the prison sentence of Sholom Rubashkin, the former vice president of an Iowa kosher slaughterhouse that was raided by authorities, and who was convicted in 2009 for fraud and money laundering.

Sholom Rubashkin is a 57-year-old father of 10 children, the White House said in a statement on the sentence commutation. He previously ran the Iowa headquarters of a family business – Agriprocessors – that was the country’s largest kosher meat-processing company. In 2009, he was convicted of bank fraud and sentenced thereafter to 27 years in prison. Mr. Rubashkin has now served more than 8 years of that sentence, which some have called excessive in light of its disparity with sentences imposed for similar crimes.

This action is not a Presidential pardon. It does not vacate Mr. Rubashkin’s conviction, and it leaves in place a term of supervised release and a substantial restitution obligation, which were also part of Mr. Rubashkin’s sentence.

The President’s review of Mr. Rubashkin’s case and commutation decision were based on expressions of support from Members of Congress and a broad cross-section of the legal community. A bipartisan group of more than 100 former high-ranking and distinguished Department of Justice (DOJ) officials, prosecutors, judges, and legal scholars have expressed concerns about the evidentiary proceedings in Mr. Rubashkin’s case and the severity of his sentence. Additionally, more than 30 current Members of Congress have written letters expressing support for review of Mr. Rubashkin’s case.