This news story was published on August 31, 2016.
Advertise on NIT • Subscribe to NIT

MASON CITY – Two Mason City men tried to stiff a local business who served them food and drink – but Mason City police were quick to apprehend them.

The incident took place on Monday night, August 29 at about 7:35 PM, when an employee at Burke’s Bar & Grill reported three patrons left the establishment without paying for food and drinks they had consumed, totaling $19.00.

Officers tracked down the two males, listed as Robert Joshua Jones, age 36 of Mason City and Manuel Trevino Hernandez, age 35 of Mason City. Jones was arrested for 3rd Degree Theft (charge enhanced due to multiple prior convictions). Hernandez was cited for 5th Degree Theft. Police say a charge is pending on the female as well. 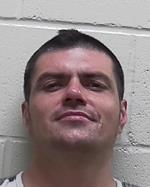 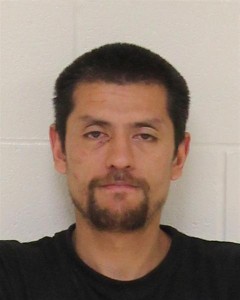