MASON CITY – Since last Wednesday at least eight individuals have been charged with OWI in Cerro Gordo County. In one instance a Mason City man hit a parked car and was alleged to be drunk driving before noon. In another a Nora Springs woman caused an injury accident after allegedly running a red light. An Algona man was arrested for 2nd offense OWI after he was reported driving against traffic on the Avenue of Saints. In last night’s incident a man was arrested for 2nd offense OWI after allegedly fleeing the scene of an accident.

Mason City police received a report of a hit and run accident at the Willow Inn Motel around 10pm Sunday evening.

The alleged driver who fled the scene is identified as 69-year-old Keith Albert Ashland of 1312 1st Street North West in Mason City.

Ashland was booked into the Cerro Gordo County Jail shortly before 11:30 pm after being charged with 2nd offense OWI, driving while revoked (OWI related), and failure to carry proof of insurance. 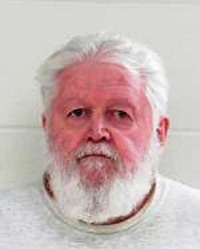 Wrong Side of Highway-

According to an incident report Cerro Gordo County Sheriff’s Department assisted the Mason City Police department following a report of a vehicle traveling the wrong way on The Avenue of Saints shortly after 5 am Sunday morning.

Law enforcement found and safely stopped the vehicle at mile marker 188 in the east bound lanes.

As a result 47-year-old James Sherman Bosworth of Algona was transported to the Cerro Gordo County Jail and charged with 2nd offense OWI. Bosworth was also cited for improper use of median.

Bosworth was released on his own recognizance pending further court proceedings following an appearance before a magistrate Saturday afternoon. 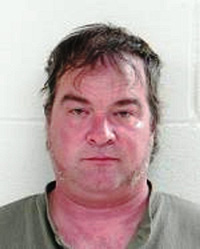 Mason City Police responded to a traffic accident between two vehicles shortly after 10 pm on Thursday night at the intersection of 6th Street and Federal Avenue South. According to the police report one person was injured.

As a result of the investigation 24-year-old Whitney Kay Walker of Nora Springs was transported from the scene to Cerro Gordo County Jail and booked into custody for 1st offense OWI. Walker was also cited for failure to obey a traffic control device.

Walker has been released from jail pending further court proceedings. 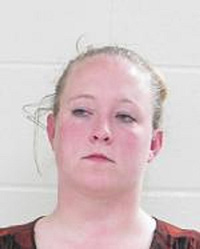 Mason City Police were dispatched to an accident involving one parked car and a driver suspected of being under the influence of alcohol shortly after 11 am on Wednesday at 404 Monroe Avenue South.

As a result of an investigation 66-year-old Fredrick Ray Whorley was transported to the Cerro Gordo County Jail and charged with 1st offense OWI.

Whorley has been released from jail pending further court proceedings. 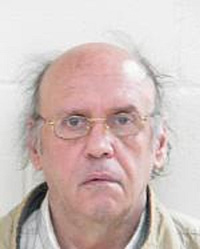