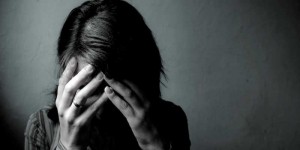 “From my experience as the former President of Des Moines University, I know that specialized physicians are more likely to remain in Iowa if they do their residency here,” said Branstad. “Iowa is taking steps to ensure that these health care professionals remain an important fabric of our communities, both urban and rural.”

Reynolds continued, “More public investments into modern mental health services are being made than ever before. We want our best and brightest to stay in the state, and also recruit mental health professionals from around the country.”

The medical residency programs are being funded by state appropriation dollars at approximately $4 million. The money was awarded through a competitive Request for Proposal process and were awarded as follows: