Emmet County Sheriff Mike Martens reports that the sheriff’s office received a call from the driver of one of two vehicles involved in the accident reporting that a vehicle had run a stop sign and she had struck it at the intersection of Highway 9 and 410th Ave. east of Estherville.

Both drivers were transported to Avera Holy Family Hospital in Estherville by the Estherville Ambulance Service for treatment of non-life threatening injuries. Lushchenko was then placed under arrest by a sheriff’s deputy and transported to the Emmet County Jail where he was booked for OWI 1st offense and failing to obey a stop sign. Lushchenko remains in custody with bond for his release set at $2,000 cash or surety. 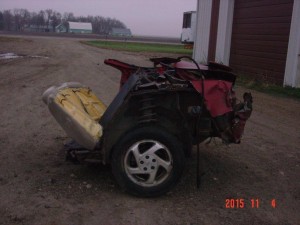 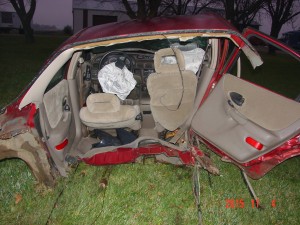