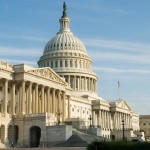 This compares to a 42 – 29 percent Braley lead over Ernst in a March 13 survey by the independent Quinnipiac (KWIN-uh-pe-ack) University. 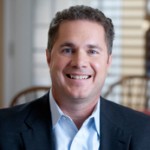 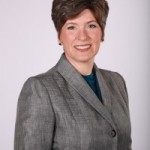 “Winning the Republican nomination introduced State Sen. Joni Ernst to the Iowa electorate positively and put her within range of U.S. Rep. Bruce Braley, the Democrat. When Quinnipiac University surveyed Iowans in March, Joni Ernst was an unknown. Now she is as well-known as Bruce Braley, and his double-digit lead has all but evaporated,” said Peter A. Brown, assistant director of the Quinnipiac University poll.

“The unusual split is due to some degree the fact that women tend to lean Democratic while men lean Republican,” Brown added.

Iowa voters give both Senate candidates good grades for character:

Despite an 11-point Braley lead among women, Iowa voters say 49 – 30 percent that Ernst would do a better job on issues important to women. Matchups on other issues show:

“Braley has a small lead in more measurements of personal characteristics and which candidate is better able to handle issues facing the state, but neither candidate’s views and values are firmly fixed in the electorate’s mind with a third of voters not knowing enough about either candidate to have an opinion,” Brown said.

“One interesting data point is that voters think 44 – 31 percent that Ernst cares about their needs and problems, a category in which Republicans, even victorious ones, often struggle. Her TV ads which stressed her farm family background apparently are doing their job.”