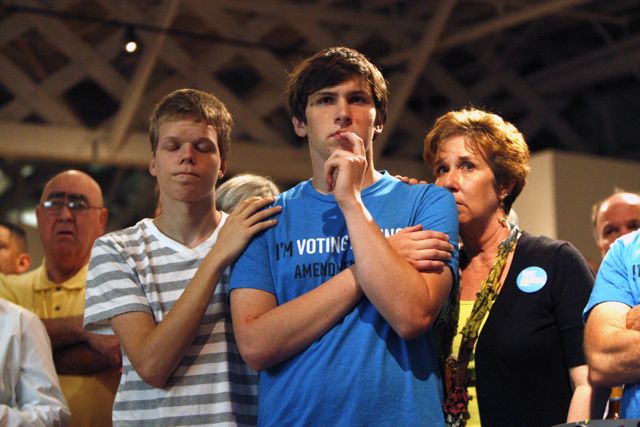 WASHINGTON – The US State Department said it has significantly expanded efforts to promote and protect the human rights of lesbian, gay, bisexual, and transgender (LGBT) persons throughout the world over the past year.

Saying it has already “institutionalized” these efforts in its own agency, the State Department said it has also conducted activities in five areas of focus: Combating criminalization of LGBT status or conduct abroad; Protecting vulnerable LGBT refugees and asylum seekers; Foreign assistance to protect human rights and advance nondiscrimination (spending $9 million since 2011); Responding to human rights abuses of LGBT persons abroad; and Engaging international organizations in the fight against LGBT discrimination.

President Obama said in 2012 that “People everywhere long for the freedom to determine their destiny; the dignity that comes with work; the comfort that comes with faith; and the justice that exists when governments serve their people — and not the other way around. The United States of America will always stand up for these aspirations, for our own people and for people all across the world. That was our founding purpose.”