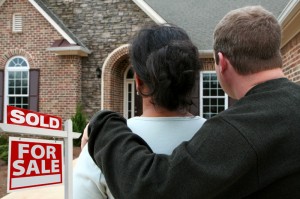 Population continues to decline in North Iowa. Why?

Things aren’t much better in Floyd county to the east, where population also dropped 1.3% from 2010.

Hancock county dropped about 2.2% over the same 3-year span, and Franklin county lost 1.24%. Butler county was the only county surrounding Cerro Gordo county that gained, with about 1% more.

Many people in North Iowa blame an aging population and low birth rate for the population decline. Some say there just aren’t enough amenities to lure young families. Others say low-paying jobs and stagnant business climate is keeping people away.