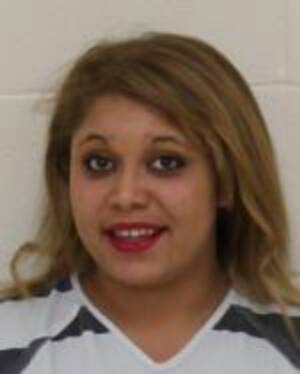 MASON CITY – A man known for stealing cars lead police along with his accomplice on a drunken chase early Saturday before being stopped on the city’s South Side.

According to reports, John Daniel Murphy, age 22 of Mason City, was intoxicated as he drove through the city around midnight or just afterward on Saturday morning. Mason City police reported that an officer attempted to stop Murphy’s vehicle after a theft was reported, but Murphy attempted to flee. The vehicle was later stopped at Federal Avenue and 19th Street, where Murphy was arrested along with a passenger in the vehicle, Rachelle Lynn Clayton, age 19, also of Mason City.

Seven Mason City police officers were involved in the apprehension of the two suspects, along with two Cerro Gordo county deputies. According to the sheriff’s office, Murphy attempted to flee on foot but was caught before he got far.

Murphy was charged with operating under the influence, interference with official acts, eluding a law enforcement vehicle, theft in the third degree, failure to control and driving while suspended. He is being held on $2,000 cash-only bond as he awaits a December 20th court date.

Murphy has been charged numerous times with theft involving a motor vehicle and theft of an unoccupied motor vehicle.  He has been able, on more than one occasion, to plead to operating a vehicle without consent.  He is a convicted felon for burglary.