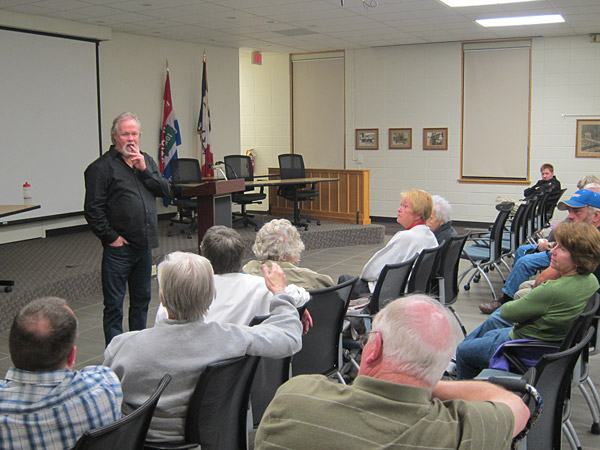 Standing before a hearty crowd at the Mason City Room at the library, a cross-section of citizens got a a glimpse of what a Max Weaver mayor-ship would be like.

Mr. Weaver was cheered by many in attendance as he described how he would lead council meetings and represent the community.

He was also challenged by a long-time critic, David Gilbert, a frequent attendee of city council meetings.

“Don’t you ever say anything, you draft dodger.  You didn’t have enough guts to sign the paper and protect your country.  You stayed home under somebody’s skirt!” Mr. Gilbert shouted.

Mr. Weaver took the criticism in stride and went so far as to yield the floor to Mr. Glibert, giving him five minutes to address the crowd.

“Let him speak,” Mr. Weaver proclaimed.  “I’m going to be the mayor of this community.  We should let our citizens talk.”

“Well, if Mr. Gilbert would remember, in 1970, they stopped the draft and went to a lottery system.  My number, if I remember right, was 292.  Nobody from the bottom third got called to duty.  There was a war at home.  I stood with millions of my countrymen and women to bring an end to the carnage.”

Mr. Weaver went on to say that he felt vindicated after former Secretary of Defense Robert McNamara – who was instrumental in escalating the Vietnam War – apologized in a 1995 memoir, saying: “We were wrong, terribly wrong. We owe it to future generations to explain why.”

Mr. Weaver’s next public forum will be held on October 21st at the Mason City library starting at 6 PM. 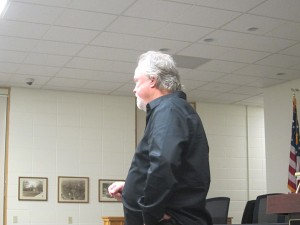 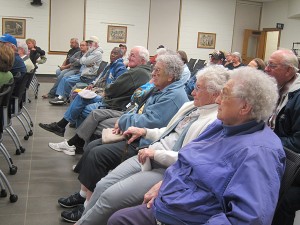 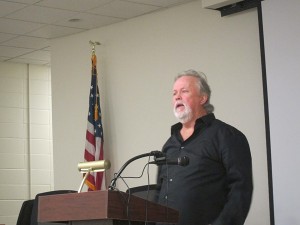 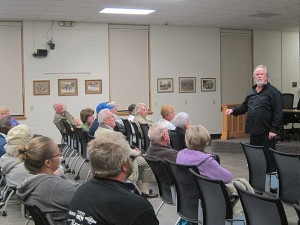 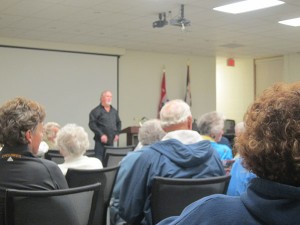 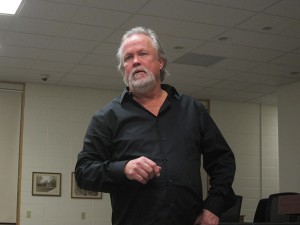 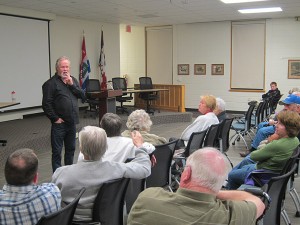 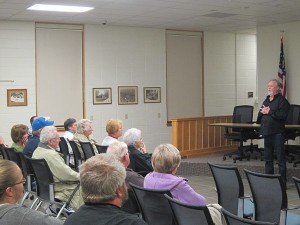 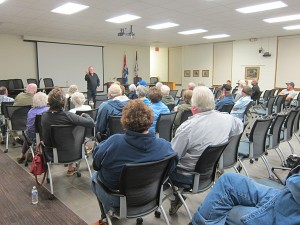 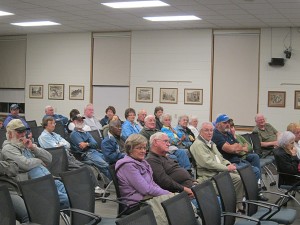 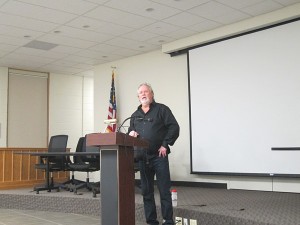 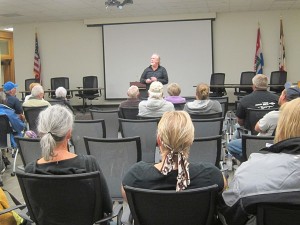 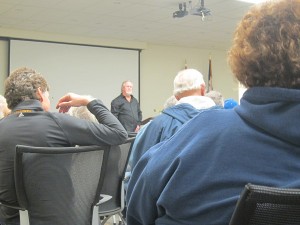 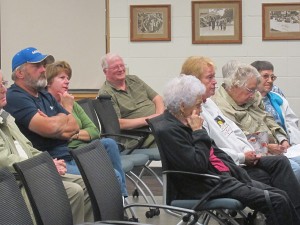 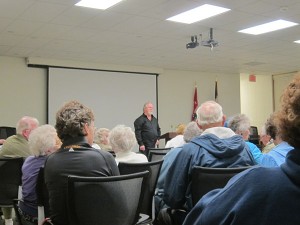