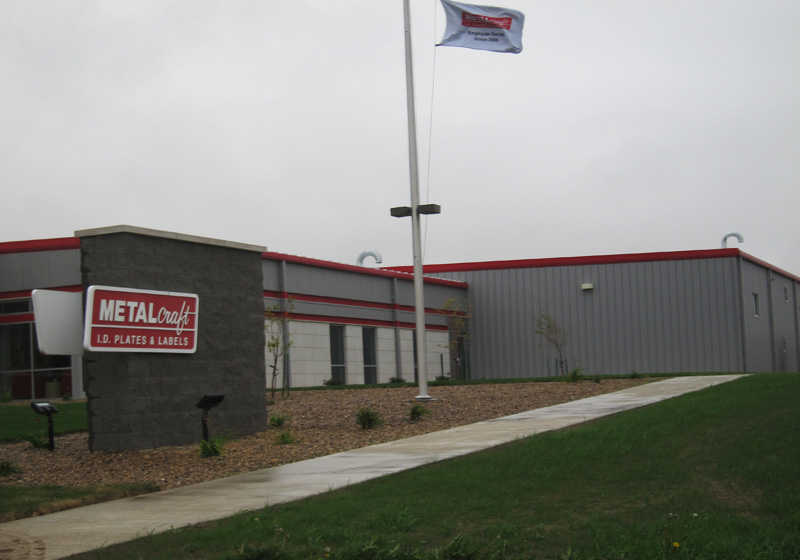 MASON CITY – The CEO of a Mason City business that recently completed its move out of the cultural crescent and moved to the west side of town is ready for the City to disperse a forgivable loan to his company, totaling tens of thousands of taxpayer dollars.

In an email to City staff in early August, Steve Doerfler, CEO of Metalcraft, told City officials that his company has completed its move from the downtown area of Mason City to 3360 9th Street SW. The completion of the move triggers a forgivable loan payment of $154,000 to Metalcraft. “Issue the $154,000 loan to us,” Mr. Doerfler told City staff, in August.

Weeks later, City staff seem to have completed the required inspection of the property at 3360 9th Street SW and the Mason City Council will vote Tuesday evening at its regular meeting to issue a Certificate of Completion to Metalcraft.

Once the Certificate of Completion is approved by the council, Metalcraft will receive $154,000 in City funds that will be forgiven at a rate of $19,250 per year for 8 years.

The forgivable loan is only a part of a package from City taxpayers to Metalcraft that will likely total nearly $825,000, simply for maintaining their workforce of 81 persons. Metalcraft will receive a 100% property tax rebate for seven years – thus paying no taxes at all – worth $577,500. Metalcraft will also receive up to $2,500.00 for each new employee it hires. According to a City Hall memo, “Job creation incentive cost will not be known until the 5-year anniversary date.”

In 2008, Metalcraft also received a “revolving loan” of $250,000 from the North Iowa Corridor which is supported by taxpayer dollars. An email to Corridor Director Brent Willett from NIT asking if the loan was ever repaid was ignored.