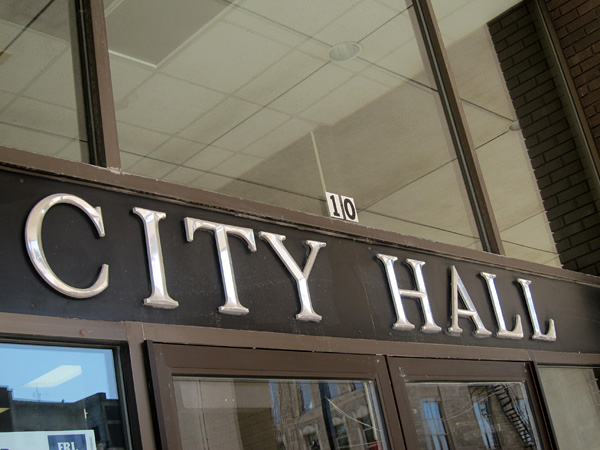 MASON CITY – The first mayoral candidate for the upcoming City Hall elections in Mason City will be announced Tuesday in the Globe Gazette.

NorthIowaToday.com has known about the young man’s intentions for weeks but as a courtesy to him -at his request- will continue to withhold his name until his candidacy is fully prepared.  Sources tell NIT that the Globe’s John Skipper was “relentless” in contacting the candidate this morning so that he could make the report.

The upcoming candidate announcement would be the first for the mayor’s seat currently held by Eric Bookmeyer, who has not declared whether or not he will run for re-election. Several other names have been floated as candidates but nothing has developed yet.

In addition to the mayor’s seat, three city council seats are up for election. Fourth ward seat (held by Janet Solberg), At-Large (held by Scott Tornquist) and Second ward (held by Travis Hickey) will all be on the ballot. No one has declared for any of those seats yet, nor have the incumbents made their intentions clear.

Interested citizens are encouraged to run for office -and vote- in Mason City.  Mason City has had very low voter turnout in recent elections and few candidates.  Read about the apathy, here.

File an affidavit of candidacy: http://sos.iowa.gov/elections/pdf/candidates/affidavit.pdf

Click here to see the seats that are open for every town in Cerro Gordo county and the required number of petition signatures for each seat.