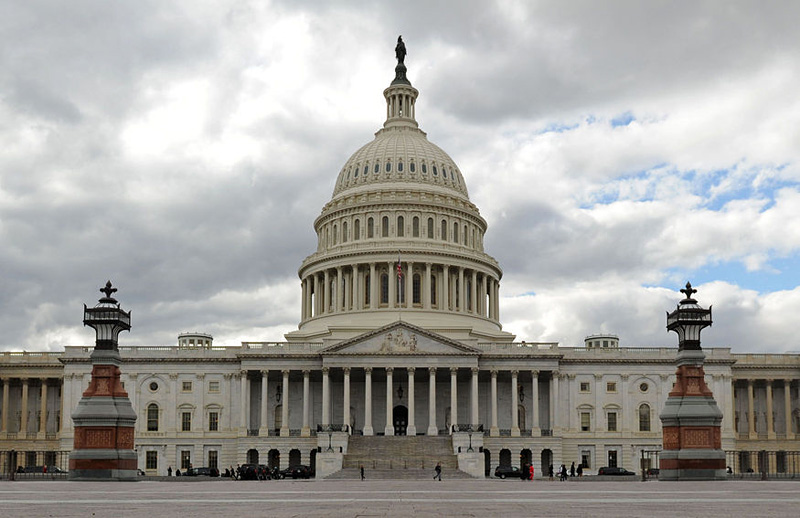 “We continue to advocate for this change for the simple reason that if an employee shows that age was a factor in an employment decision, the burden must be on the employer to prove that it acted for a legitimate reason other than age,” said Harkin. “This change has implications for Iowa and for older Americans around the country. The purpose of The Protecting Older Workers Against Discrimination Act is to reverse the Court’s decision and restore the law to what it was for decades to ensure that all older workers, and all victims of discrimination and retaliation based on race, sex, national origin, religion, age, and disability in this country enjoy the full protections of the law.”

“The decision in the Gross case has had a major impact on employment discrimination litigation across the country,” said Grassley. “Congress needs to clarify the law to ensure that other people like Jack Gross aren’t put in similar situations. Older Americans have immense value to our society and our economy. They deserve the protections Congress originally intended. The bill overturns the Gross decision in age discrimination cases, disability discrimination cases, and retaliation cases. Last month, the Supreme Court extended the Gross decision to retaliation cases. The need for the bill is even greater than before.”

“The Supreme Court’s divisive holding in Gross has created uncertainty in our civil rights laws, making it incumbent on Congress to clarify our intent and the statutory protections that all hardworking Americans deserve,” said Leahy. “Our bipartisan bill re-establishes Congress’ intent that age discrimination is unlawful, and it makes clear that employers cannot get away with age discrimination by simply coming up with a reason to terminate an employee that sounds less controversial. I commend Senator Harkin for his efforts over the past four years to restore the civil rights protections that all Americans deserve in the workplace, and I urge my fellow Senators to join our bipartisan effort.”

The Protecting Older Workers Against Discrimination Act will restore fundamental fairness.
The Act reverses the Gross decision and restores the law to what it was for decades before the Court’s decision. The Act makes clear that when a victim shows discrimination was a “motivating factor” behind a decision, the burden is properly on the employer to show it complied with the law.

“Too many older Americans trying to get or keep their jobs continue to face the significant barrier of age discrimination,” said Joyce A. Rogers, AARP Senior Vice President for Government Affairs. “AARP strongly supports this bipartisan legislation and looks forward to continuing our work with Congress to protect the rights of older workers and others affected by job discrimination.”