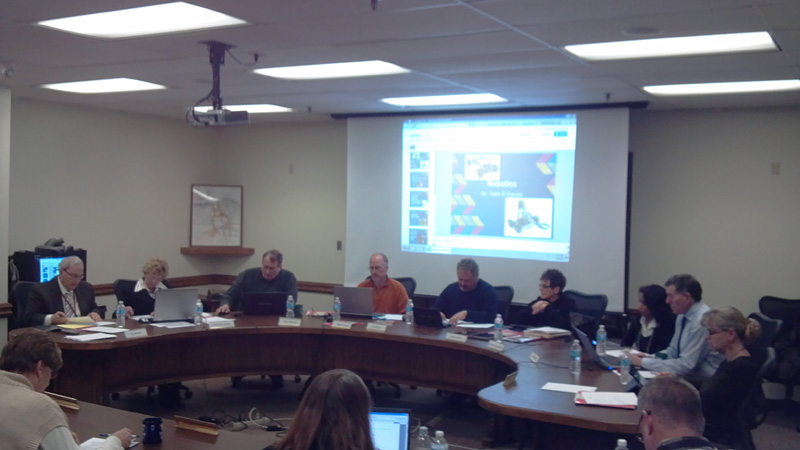 Citing state mandated funding cuts, School Superintendent Anita Micich said she is “worried” about the future and how the district will “pay the bills.”

The board discussed two levy options, a Physical Plant and Equipment Levy (PPEL) and an Instructional Support Levy (ISL). A PPEL must go before the voters; an ISL can be imposed by the school board.

Special elections could be held later this year on the PPEL.  The revenue generated even if both levies are approved would still be below the old tax rate of $15.11.

The board will make its decision on which levies to pursue in the near future.