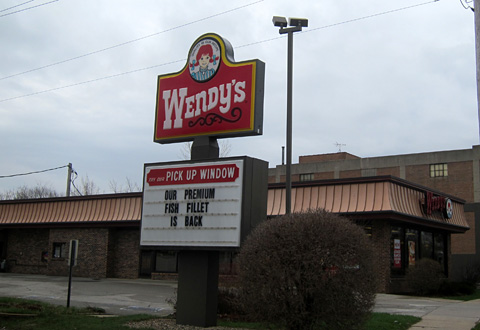 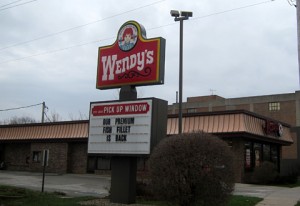 CHICAGO – The king has been dethroned.

Burger King, once the “prince” of the burger chain world, behind the real “king,” McDonald’s, has been passed by Wendy’s in U.S. 2011 sales volume, according to research firm Technomic Inc., to become the number 2 hamburger chain in America.

As a whole, limited-service restaurants saw a sales bump of 3.7 percent. Bakery café chains, which grew 7.1 percent, represented another limited-service subsegment with above-average sales growth. Within this group, Panera grew 10.1 percent with 2011 sales of $3.3 billion. Other fast casual chains also contributed to stronger 2011 performance. A standout in the fast casual burger segment was Five Guys Burgers and Fries with sales growth of 32.8 percent.

Full-service restaurants experienced a 2.8 percent sales increase in 2011, following a flat year. The full-service seafood and steak categories showed healthy growth, with increases of 5.2 and 5.1 percent, respectively. Red Lobster, the category leader among seafood restaurants, outperformed the average, with a 6.2 percent sales increase. Among steak chains, LongHorn Steakhouse and Texas Roadhouse drove sales with increases of 13.1 and 9.2 percent, respectively.

The Ten Fastest-Growing Chains with Sales Over $200 Million

More than 60 percent of the Top 500 restaurant chains posted at least nominal sales increases; only 193 of these chains suffered sales declines in 2011 compared to 231 in 2010. Both winners and losers appeared in every segment and menu category. These widely-mixed results demonstrate the overall competitiveness of the industry and the need for suppliers and operators to carefully identify and focus on the winners.

International performance by the Top 500 restaurant chains continued to outperform their domestic counterparts in 2011. International sales (up 6.4 percent) outpaced U.S. sales (up 3.4 percent); international unit growth was also up 6.5 percent versus 0.7 percent for U.S. units.