This news story was published on March 6, 2012.
Advertise on NIT • Subscribe to NIT 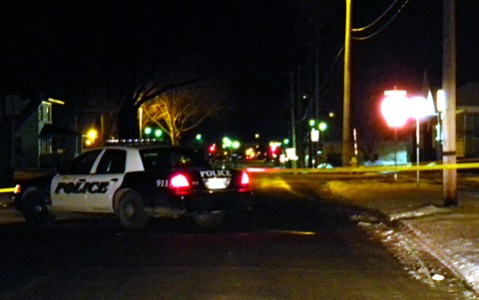 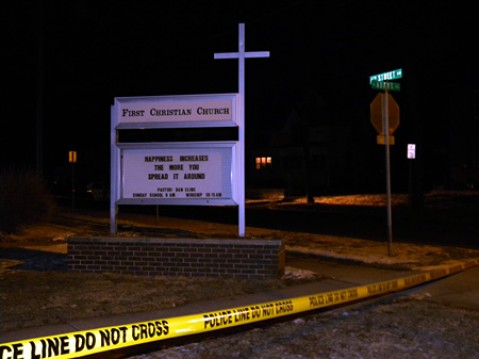 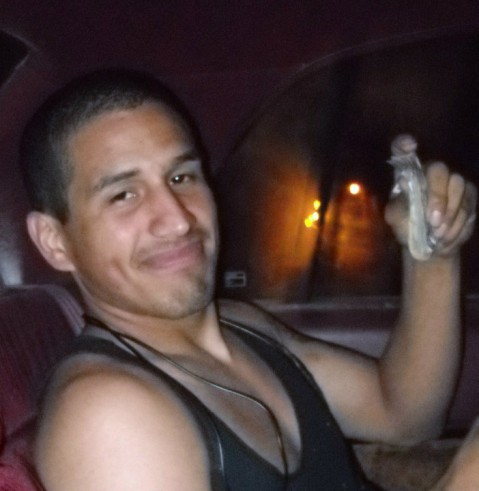 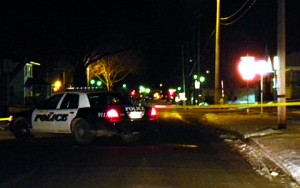 At about 11:16 p.m., officers responded to a report of gunshots fired in the 200 block of 3rd Street NW. At the scene, Mason City Police Department had the alley between 3rd Street and 4th Street NW blocked off with police tape. The tape also circled around the First Christian Church and parking lot on 4th Street NW and North Adams. 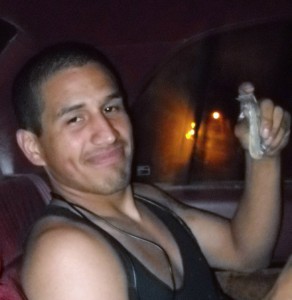 At about midnight, while officers were investigating the crime, police were notified that a person was admitted to Mercy Medial Center with a single gunshot wound.  The victim was identified as Billy Lee Jamie Huerta, 27, of Mason City (See photo from his Facebook page, below).

The investigation is on-going at this time.  Anyone with information is urged to call the Mason City Police Department at 641-421-3636. 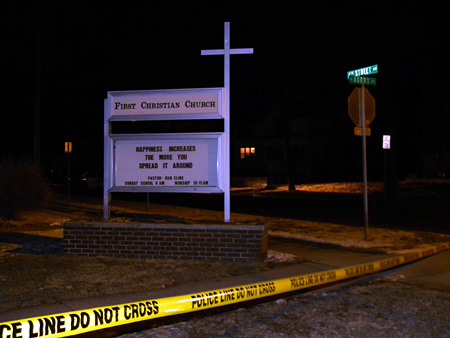