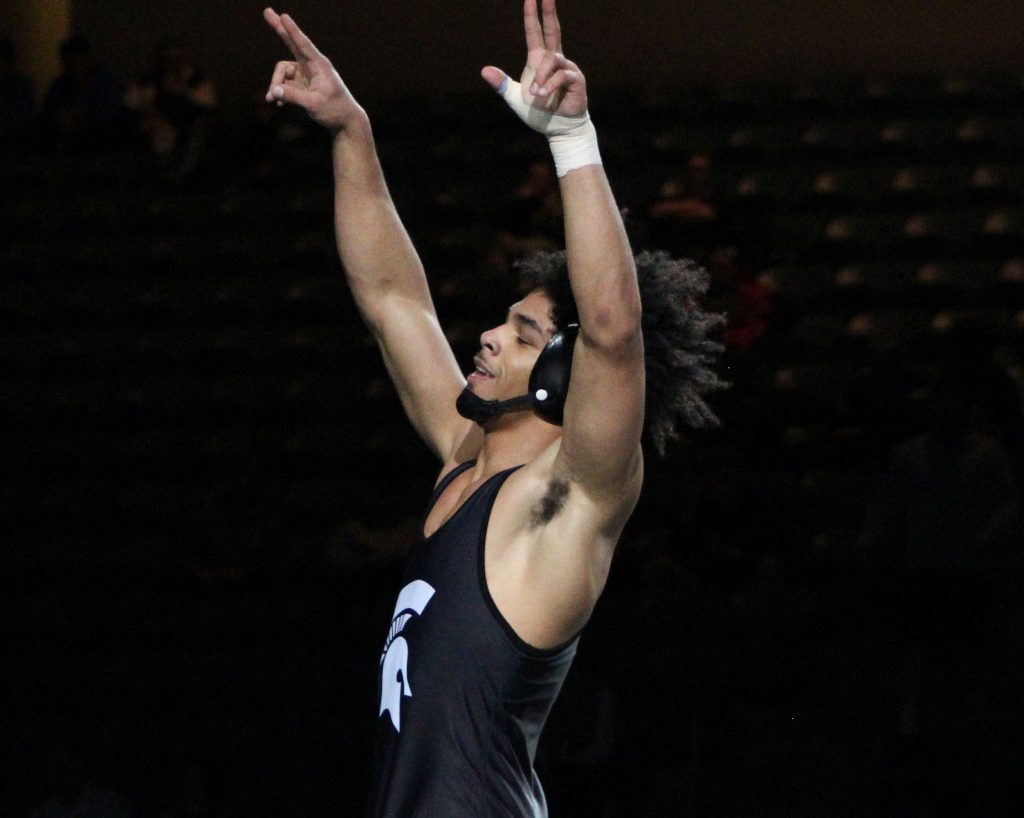 “We are excited to have him part of the family,” said Schwab, who will begin his 13th season as coach of the Panthers in the 202-23 season.

UNI placed 20th at last season’s NCAA Division I national meet with 28.5 points. It was the sixth top-20 season for the Panthers since Schwab took over as head coach. Parker Keckeisen extended UNI’s six-year streak of having at least one all-American, which is the 14th longest streak in the nation.

Minto, who is from Cape Coral, Florida, claimed his two NJCAA national titles in the 2021 and 2022 seasons.

Minto’s lone loss at NIACC came in the 2020 championship match when he dropped a 6-4 decision to Iowa Western’s Isaiah Crosby.

Minto’s brother, Basil, who is head NIACC women’s wrestling and men’s assistant coach, wrestled for two seasons (2013-2015) at the UNI. Basil, who was a two-time all-American at NIACC, was sixth at the MAC Championships in his senior season for the Panthers and qualified for the NCAA tournament.