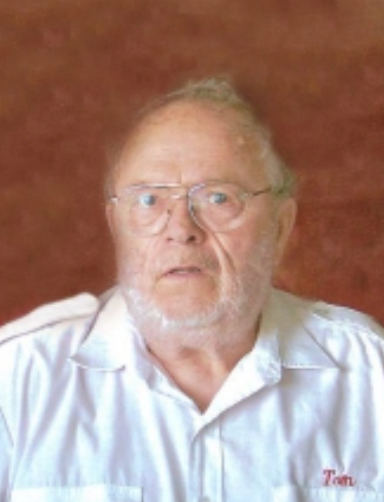 Thomas Hardy, 83, of Shell Rock, Iowa passed away on Tuesday, July 26, 2022 at the Clarksville Skilled Nursing and Rehab in Clarksville.

Thomas Michael Hardy was born on December 5, 1938, the son of Harold and Anna Vae (Martin) Hardy in Waterloo, Iowa. He graduated from Clarksville High School. On May 28, 1968, he was united in marriage to Anita Jesse in Harmony, Minnesota. Tom was employed at Nestle (Carnation) for 36 years retiring in 2000.

Funeral services will be held on Saturday, July 30, 2022 at 10:30 am at Faith Lutheran Church in Shell Rock with Pastor Joel Becker officiating. Burial will follow in Lynwood Cemetery in Clarksville. Visitation will be held on Friday from 4:00 pm until 7:00 pm at the Kaiser-Corson Funeral Home in Shell Rock. Memorials may be directed to Shell Rock Firefighters Association, Cedar Valley Hospice or Iowa Donor Network and online condolences can be left at www.kaisercorson.com.