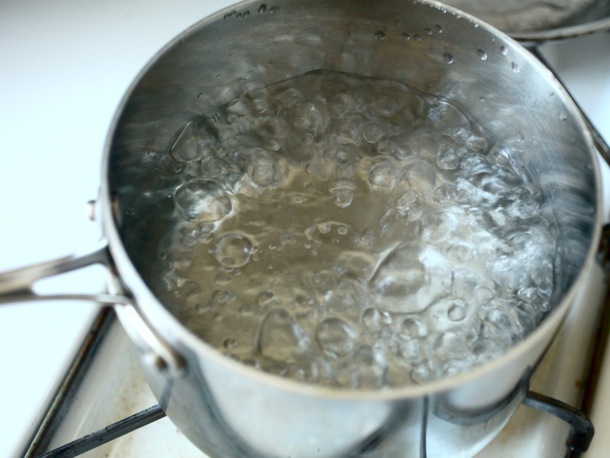 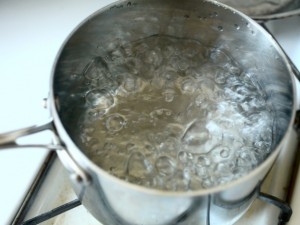 DES MOINES – The city of Crystal Lake has issued a boil advisory due to a water main break this morning. The water system will be shut down to repair the break, causing a loss of pressure to the entire town.

Crystal Lake is located in Hancock County. The water boil will remain in effect until two sets of bacteria samples are determined to be clean.

Crystal Lake City Clerk Jan Haugland can be reached at 641-565-3577 or emailed at clcityhall@wctatel.net to answer local questions. The DNR contact is Glenn Carper, 641-424-4073, Glenn.Carper@dnr.iowa.gov

The city of Conrad, in Grundy County, has issued a boil advisory for the southern third of the city due to a water main break. The city is isolating that portion of the city to repair the water main.

The water boil will remain in effect until two sets of bacteria samples are determined to be clean.

As a precaution, both cities and the DNR recommend residents boil water used for drinking and cooking, or use bottled water until test results for bacteria come back clean. Two sets of samples are required so it will be Sunday before the city is affirmed that the water is safe to drink.

Residents should bring water to a boil, boil it for one minute and let it cool before using it for drinking, making ice, brushing teeth and preparing food. Tap water can be used for bathing and similar uses.

Boiling kills bacteria and other organisms. Bacteria in the water may pose greater health risks for infants, young children, some of the elderly and people with compromised immune systems.

The cities or DNR will notify residents when the water is safe to drink.