Teens gather in Fort Dodge for vicious fight, leading to stabbing and arrest 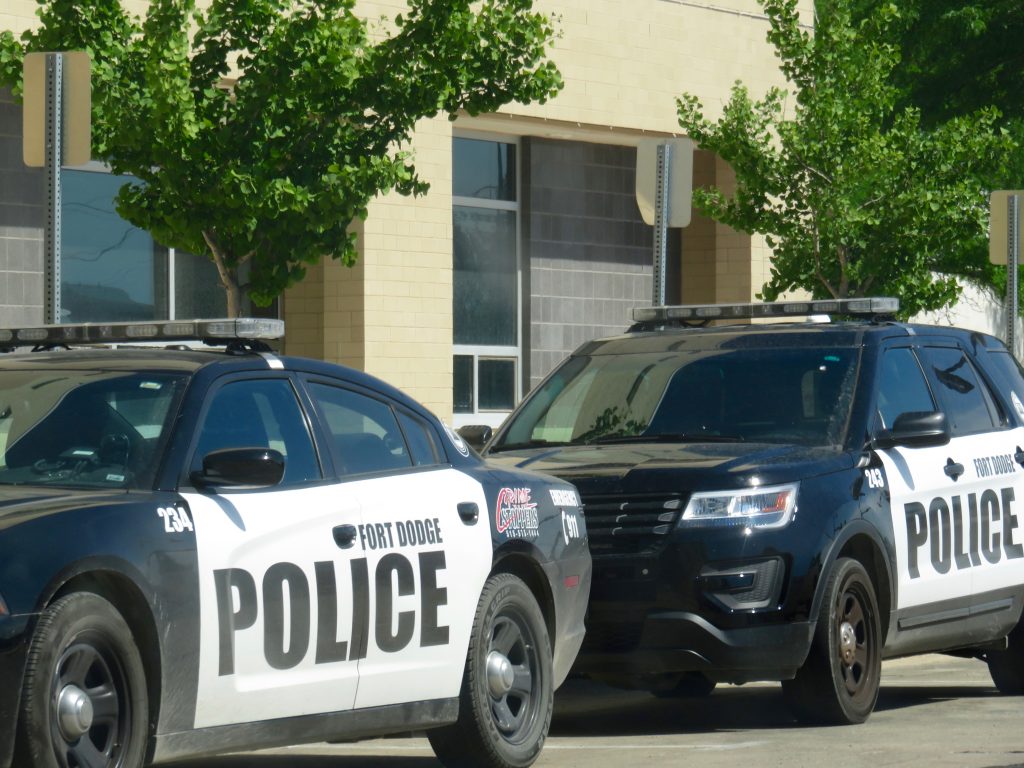 FORT DODGE – Teens gathered in a Fort Dodge park for a vicious fight, leading to a stabbing and arrest.

On Thursday, July 7th at approximately 6:05 P.M., the Webster County Telecommunications Center received a call of a possible fight in the area of Reynolds Park, 400 block of North 17th Street. The caller indicated that one person was stabbed, and that several other people were chasing someone.

Officers responded to the area around Reynolds Park, and received information that the suspect had been chased to a residence in the 400 Blk N 17th St. Upon Officers arrival in the area they located and detained one juvenile male that was identified as the suspect.

Upon further investigation, officers and detectives learned that a group of young adults and juveniles met at Reynolds Park to engage in a fight. At the beginning of the altercation, a 14 year old juvenile male stabbed 17 year old male. Officers did recover one knife from the juvenile suspect that is believed to be used in the incident.

The 17 year old victim was transported Unity Point Hospital by private vehicle, and his injuries are not expected to be life‐threatening.

Due to both the victim’s age and the offender’s age, neither name will be released at this time. The juvenile offender was arrested and charged with the following:

The Fort Dodge Police Department is continuing to investigate this incident. Anyone who may have information, or video evidence of the area around this time, is encouraged to contact law enforcement. Police say that based on the information provided at this time, they feel this was an isolated incident among known individuals and not a random act.

The Fort Dodge Police Department was assisted by the Webster County Attorney’s Office.