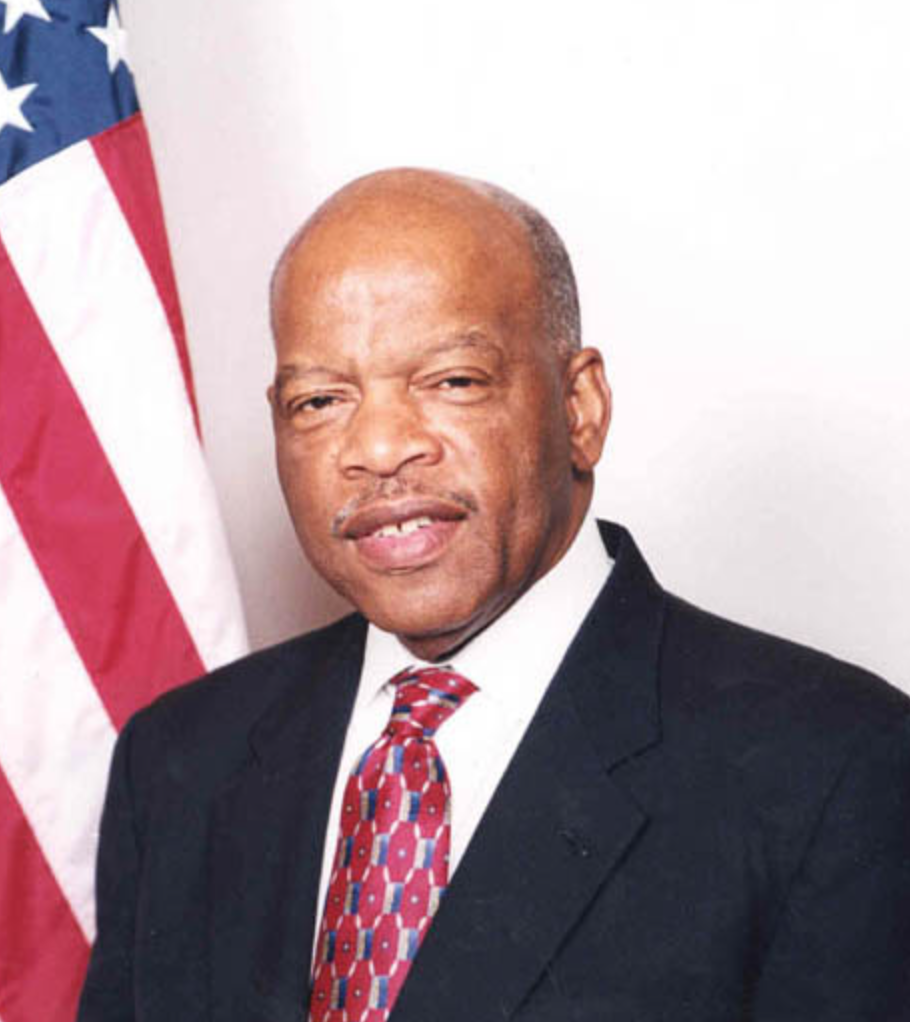 DES MOINES – Gov. Kim Reynolds ordered all flags in Iowa to be lowered to half-staff immediately and remain at half-staff through sunrise Monday, July 20, 2020 in honor and remembrance of U.S. Representative John Lewis, a congressman from Atlanta, Georgia and longtime civil rights icon.

“From a bridge in Selma, Alabama to the halls of Congress, John Lewis was a trailblazer for justice and equality,” said Gov. Reynolds. “A giant in the Civil Rights Movement, Rep. Lewis always sought liberty and justice for all Americans. Today we come together to reflect on this remarkable life of service and remember that the fight continues to form a more perfect union for all.”

Individuals, businesses, schools, municipalities, counties and other government subdivisions are encouraged to fly the flags at half-staff for the same length of time. 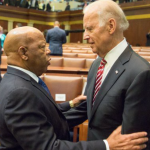 As of Saturday morning, many politicians and famous people expressed their remorse at the passing of John Lewis.  Presidential candidate Joe Biden released a long statement, saying in part, “John was that hero for so many people of every race and station, including us.”

President Donald Trump tweeted and retweeted numerous statements since Lewis’ death, but none of them centered on the late Congressman.

10 Responses to Iowa Governor Reynolds orders flags at half-staff in honor of U.S. Rep. John Lewis, who passed away Friday